So Much Knowledge Lost Through Retirement 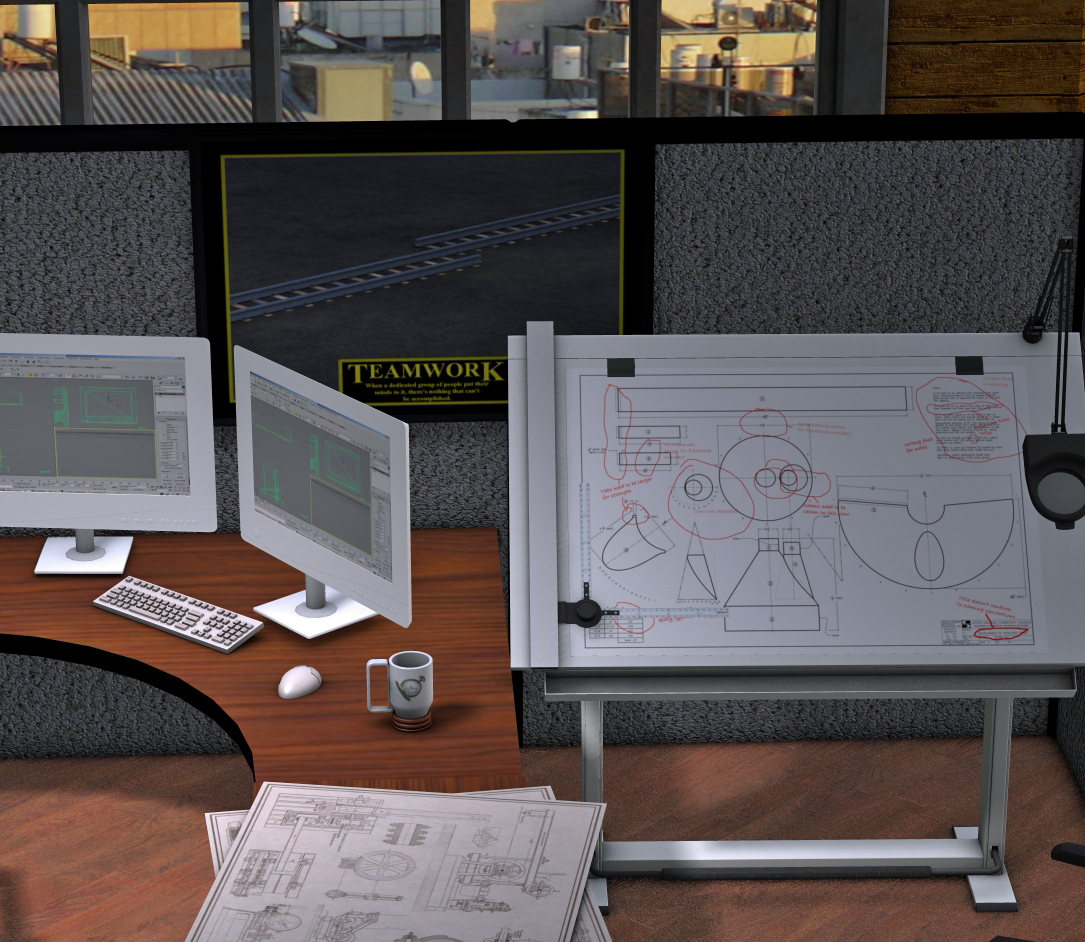 I have a friend who has retired after many years as a mechanical designer. He was as good as most engineers when it came to mechanical design but he didn’t have the degree that would allow him to call himself an engineer. Certainly he recognized his limitations. If you asked him to do a stress analysis or a thermal analysis, he would suggest you use an engineer.

On the other hand, there was no one better to design an enclosure for your electronics. In my first project as a design engineer, my company had no mechanical engineers. We outsourced the design to a company skilled at designing enclosures. It was a good design but expensive to build.

Later as my company grew we hired a mechanical engineer and asked him to modify the design for cost reduction. To be honest, I don’t remember how that design came out but I seem to remember it caused our cost to go up.

Both the consultants and our engineer were good mechanical engineers but they had no idea what their choices cost in terms of labor or material. That was the point I got lucky and hired Jim. Jim had the experience to understand what it took to fabricate the metal pieces and what it took to put them together.

When Jim finished, he gave us an enclosure that cost 1/5 the original price and took 1/10 the effort to put it together.

What Jim had produced was not an innovative design. It was focused on the capabilities of our vendors. Where the engineers had selected a wall thickness that was convenient to their calculations, Jim selected a thickness that our vendors had in stock. Where the engineers had specified tolerances to .01 inches, Jim changed the tolerances to match our need and our vendor’s capability. Where the designers had specified 90 degree folds, Jim added a bend radius matching our vendor’s capability.

There was no magic here unless you count understanding the cost drivers and talking to the vendors. He did the same in considering our capabilities to assemble the box. The original design had three different types of screws, Jim changed it to a single type. And the list went on. One box, 1/5 the original price and 1/10 the effort to put it together

As the world changed, Jim’s skills appeared to become more and more outdated. The world was moving to 3D modeling. Jim understood the benefits and the pitfalls of 3D modeling. He became a strong proponent for using 3D models in our designs.  But when it came to creating them himself, Jim just wasn’t that comfortable with his computer skills.

The younger engineers knew that Jim did not have a degree and they saw he did not have the skills to produce the 3D models they were used to. It was obvious to them that Jim was an outdated dinosaur.

Before I go too far describing this paragon of mechanical engineering, I should mention that Jim had a fatal flaw.  To Jim, all imperfections were equal and a training opportunity. After Jim reviewed a drawing, there was so much red that it looked like the aftermath of a bloody crime scene.

He wasn’t trying to be cruel or show how much better he was than a degreed engineer. In his mind, he envisioned the young engineer coming to him, discussing all the issues and going away with a better understanding of the issues involved.

Certainly that’s how you would react isn’t it?

You’re right. The engineer involved probably knew his drawing had a few mistakes, drawings usually do. But when someone seems to think every single aspect of your drawing, including the title, is wrong, it becomes personal. If a conversation between Jim and the engineer ever started, it started with the engineer mad as hell.

There were a few exceptional engineers who took the time to listen and understand what Jim was trying to teach. Those who did soon realized that Jim was not being mean spirited, he wanted to help and better yet, his suggestions would help them be successful.

There were many more that just went away mad as hell and considered him as a dinosaur to be avoided.

I know this looks like a post honoring Jim and in a way it is. I want you to take away another thought too. Think about the people in your profession. Think about the people that have retired and the people about to retire. Much of the knowledge and skills they have are still applicable to today’s world. They may not be comfortable using the latest software package but their knowledge is still valuable.

Too often we let our egos get in our way when they correct us or suggest a different technique. We let their lack of modern skills blind us to the value of the skills they do have.

They next time one of those “dinosaurs” corrects you or suggests a better way, tell your ego to shut up, and take the time to listen. I agree, whoever said it doesn’t hurt to listen wasn’t being corrected by someone still using a Motorola flip phone but we stand to gain a great deal by enduring a little pain with our listening.

Probability, Statistics and Udacity
Shouting Is A Poor Form Of Communication
The Me Too Movement, One Woman's Opinion
Why Does A Request For Advice So Often Result In An Argument?