A Study In Communication As Demonstrated by Sadie 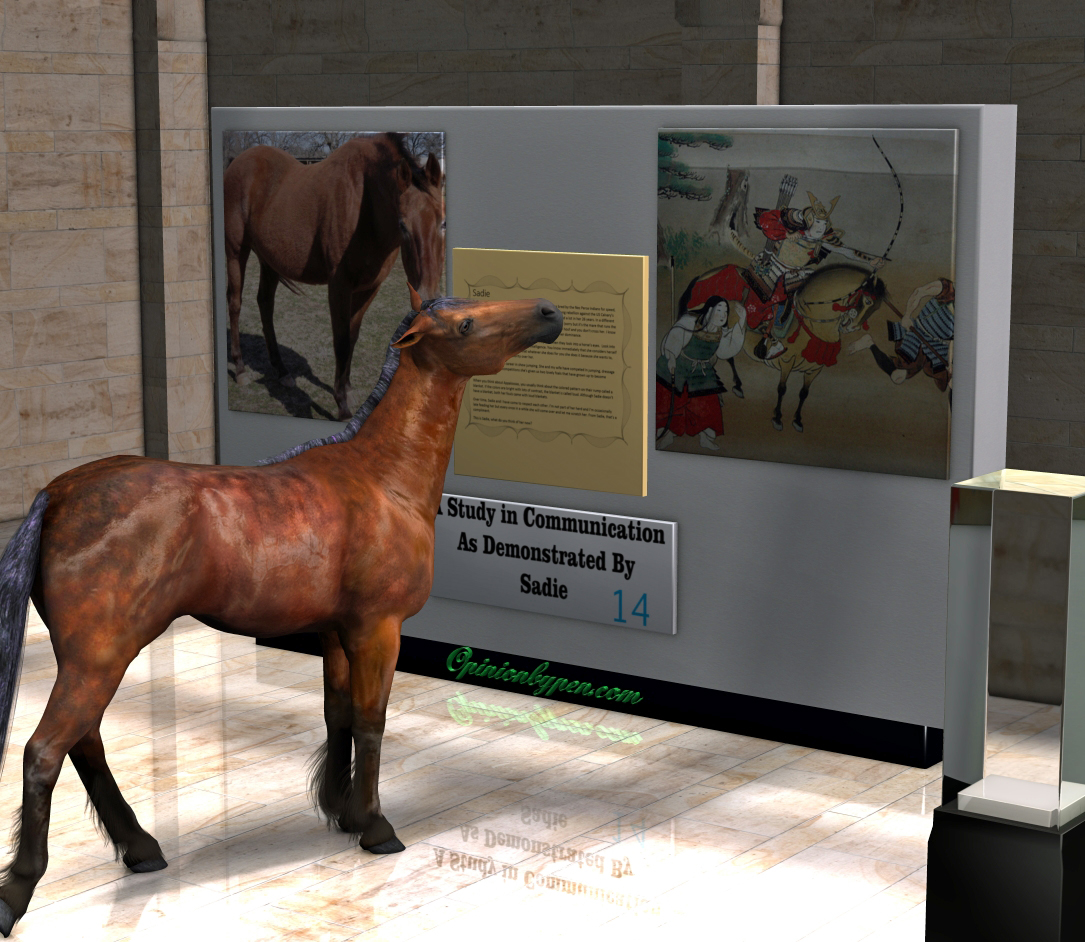 As I continue in my journey to improve my writing, I’m starting to see some of the key elements of communication. To tell you the truth, I’m amazed at how difficult it is to communicate with you. I know you don’t believe you’re difficult but let’s try an exercise in communication. 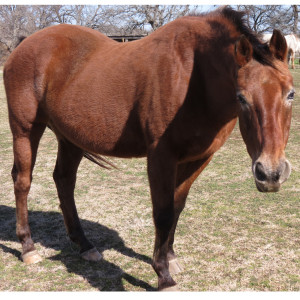 Aside from a two dimensional shape, there’s nothing of the key attributes of a horse in that picture. This picture doesn’t smell like a horse, it doesn’t feel like a horse, it doesn’t sound like a horse. It’s only because you and I both know what a picture of a horse looks like that we can agree it represents a horse. If you’ve spent time with horses, that picture might evoke some strong memories from you, such as the smell of the horse, the soft whinny as they recognize you or the sound of thundering hooves as they run for the sheer joy of it. None of that is in the picture.

Let me build on this exercise by adding a few details about the horse in the picture. Her name is Sadie. She’s 26 years old, having retired from a career of jumping, driving and dressage. I think she’s had two foals with loud blankets while she’s been with us.

If I’ve done my part right, the picture has taken on a little more meaning for you. This is no longer just a picture of a horse, now you have sense of who this horse is. This is a picture of an Appaloosa named Sadie, a mother of two foals. Of course, if you know nothing about horses, the terms jumping, driving and dressage mean nothing to you. You don’t know what part the Appaloosa played in American history and those loud blankets really confused you.

Where you and I share common knowledge, concepts such as the name, the age, and the two foals, those words have meaning for you. If you know nothing about horses, the terms jumping, driving, dressage and blankets mean nothing to you and could be misleading. I wrote the words but without the background knowledge, what I wrote is meaningless to you. Unless I can reasonably expect you to know what those events are, I’m wasting your time and even worse I’m probably confusing you. 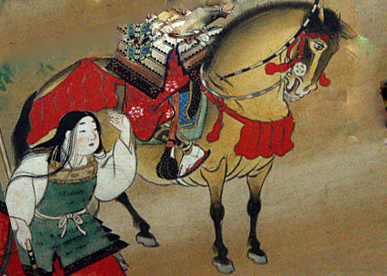 This really is a post on communication but this time I’m going to use a painting of a horse to make my point. You have to admit there’s very little semblance between Sadie and this horse but which picture conveys the concept of a horse better?

In this picture you get a sense of power from the horse. You see the impossibly thin legs supporting the body. You see the intelligence in horse’s eyes. In many ways this painting does a better job of conveying the concept of horse than does a picture of an actual horse.

Let me try again with a more detailed description of Sadie.

Sadie is an Appaloosa. She descends from a long line of horses bred by the Nez Perce Indians for speed, endurance and color. Her very existence is a testimony to an unsung rebellion against the US Calvary’s intent to completely wipe out the Appaloosa breed. She’s mellowed a lot in her 26 years. In a different time, in a different setting, she would be the leader of a large herd (sorry but it’s the mare that runs the herd, not the stallion). As it is she rules her small herd with an iron hoof and you don’t cross her. I know of at least three horses she attempted to cripple in establishing her dominance.

People talk about the warm, gentle, intelligence they see when they look into a horse’s eyes.  Look into Sadie’s eyes and you see cold, calculating, intelligence. You know immediately that she considers herself your equal. The look lets you know that whatever she does for you, she does it because she wants to, not because you have any authority over her.

Sadie came to us after a career in show jumping. She and my wife have competed in jumping, dressage and driving. Between competitions she’s given us two lovely foals that have grown up to become wonderful horses. 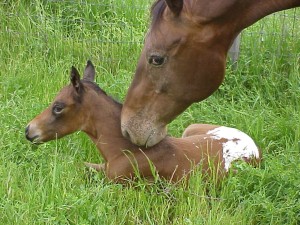 When you think about Appaloosas, you usually think about horses with a colored pattern on their rump called a blanket. If the colors are bright with lots of contrast, the blanket is considered loud. Although Sadie doesn’t have a blanket, both her fouls came with loud blankets.

Over time, Sadie and I have come to respect each other. I’m not part of her herd and I’m occasionally late feeding her but every once in a while she will come over and let me scratch her. From Sadie, that’s a compliment.

This is Sadie, what do you think of her now?

Oops, sorry. I got caught up in the description and forgot this was an exercise. My point is that communication is more than words and pictures. It’s an attempt to find common concepts that we can use to improve our mutual understanding. If I say “horse” the concepts that come to mind may be entirely different depending on our experiences.

You’re right, I still talked about jumping, dressage, and driving as if I expected you to know what they mean. The difference is that this time I’ve added links to descriptions of each event. If I’ve peaked your interest, you will follow the link. If you’re already familiar with these events, you won’t be forced to read several paragraphs describing something you already know.

If I show you a picture, such as the foal with a blanket, our mental images are closer but still subject to significant differences. When I take the time to elaborate on what I see when I see Sadie, my vision becomes clearer to you. If I’m describing a dead tree, a horse, or a concept, I need to use concepts and memories common to both of us with adding so much detail that my description causes conflict with your experiences.

A Mother's Day Post On Political Change
Where I Admit I Made A Mistake About Congress
Beginning
One Year In The Making, A Blogging Quest