Symbols Of Power, The Exclamation Point 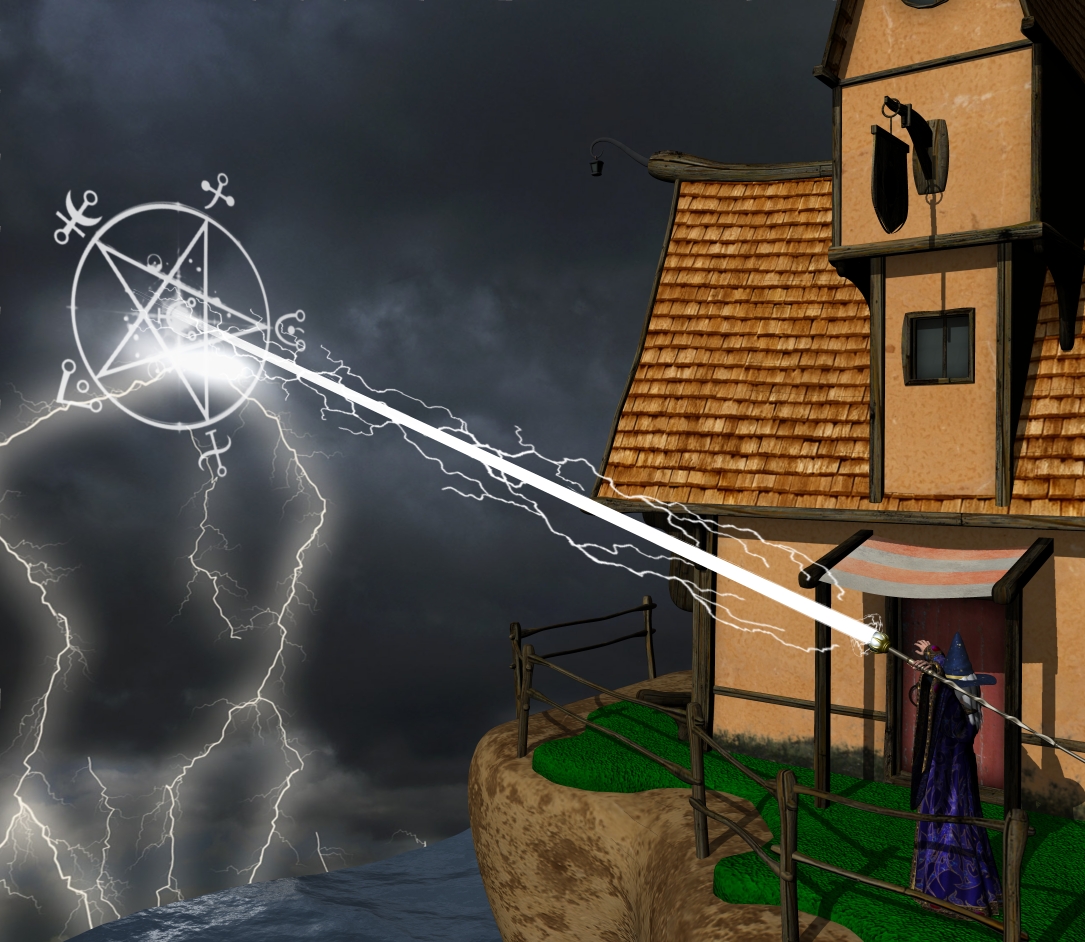 They say symbols have power. My first response as an engineer is to deny that. Symbols don’t have any power, the power of a symbol is based only on our perception of the symbol. You could say symbols represent power. If we’ve never seen the symbol or don’t recognize it, it has no power of its own.

Think about the power represented by the cross, the swastika or the eye of Horas. These symbols represent the beliefs of the people using the symbols. They have no power by themselves.

Not convinced? Think back into your youth when you finally crossed that line and one of your parents invoked your full name. Our name is a symbol representing our self, having your parent use your full name was a powerful force.

Take the same situation and imagine your parent calling out a name with no semblance to your own. You might not even notice your parent’s irritation. As a symbol, your name only represents a force to you and the people that know you.

Words are only symbols that represent concepts. If we don’t have a common language, their words have no meaning.

There are some symbols that act as amplifiers and I want to discuss one of those. We all know what an exclamation point looks like and what it implies. By itself, it means nothing but add it to a sentence and you enrich the sentence with a sense of force! Use it too often and it becomes meaningless!!!!

I decided to try an experiment. I’d like to say it was a double blind controlled experiment but it was a lot more informal than that. In about half of the emails I sent out, I added “Thanks!” In my other emails I said “thanks”, “sincerely appreciate the effort” or something else to tell the person that I did appreciate their effort.

Just like all those government studies with results so obvious you wonder why there was a study, you already know the answer. Every time I used “Thanks!” the results I got next time seemed to be faster and more complete.

You’re right. I admitted at the start that this was hardly a controlled experiment. It could easily have been the people I picked. It could have been wishful thinking on my part that the results seemed so good.

When I wrote my post on saying “Thank You”, I spoke of all the people providing free information on the Internet. Over time I’ve come to realize that even today, I frequently forget just how important it is to say thank you.

To all my subscribers, to all my regular readers, to my proof readers, my content advisers and everyone leaving a comment,

How To Take Part In A FCC Scam Without Really Trying
The SainSmart 3018 PROVer CNC Router, A Review
Idle Thoughts on Teleportation
Ready For Your Hard Drive To Fail? Make Sure Your Backup Works