The Importance of Teamwork in a Design 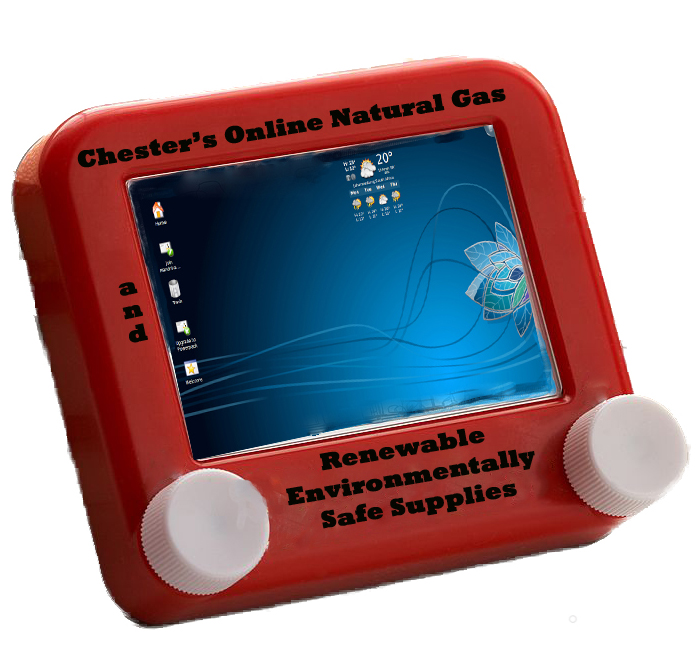 Imagine if you will, a design team that has been tasked with designing a tablet that will be crucial to the future of their company. The team consists of the best and brightest engineers and programmers in the company. For those of you that like names, let’s call the company Chester’s Online Natural Gas and Renewable Environmentally Safe Supplies. Chester himself picked the team and assured them that the design was critical to the survival of the company. To make sure that the program is a success there will be monthly progress meetings with the Board of Directors.

The team decides to have daily status meetings to keep everyone coordinated. This is where all the decisions are to be made. Each morning the previous day’s progress will be discussed to make sure everyone stays on track.

The first review occurs and everything looks good. Everyone has developed their schedules and started monitoring them. The specifications developed by the group look good and everyone seems to enjoy working on the team.

During month two there’s some friction between the hardware and software camps. The hardware group started their design using a processor not supported by Android forcing the programmers to discard all the work they had been doing.  The programmers start arguing among themselves about the relative merits of Linux versus Windows and finally by the slightest margin have decided to go with Linux.

Since they were already behind schedule, the Linux programmers decide to send the Windows programmers to an intensive training. They realize this will exceed their budget but given the situation them hardware engineers have put them in, feel it’s the only way.

At the next status meeting both sides are quick to point out that the budget and schedule issue are not their fault. Chester listens to the complaints and points out that this design is critical to the company. He expects them to work together. He also criticizes the design for not having more USB ports and having too little memory.

The design group takes the hint and modifies the design to add two more USB ports and doubles the memory. This comes at a price though. More memory and more USB ports require more power and the battery life was already too short. Two months pass with almost no progress. Each monthly meeting only serves to show that schedule is slipping and the budget is now only on its way to double the original projection.

Finally the engineers decide on a multifaceted approach, make the screen slightly smaller, 9 inches instead of 10, double the thickness of the case to allow two batteries and cut the processor speed in half. With all of the changes implemented the tablet will have about 8 hours of battery life. The changes are made and the engineers are spending all their time catching up.

By now the morning meetings are barely attended. The programmers have finally finished training but the hardware engineers are working hard to get back on schedule and skipping the morning meeting. When an engineer finally announces the changes  to the few programmers attending the meeting, the objections start immediately.  A 9 inch screen is non-standard and they refuse to rewrite their software to fit a 9 inch screen. Cutting the processor speed in half will make the tablet too slow.  The programmers will just stop working until the hardware group comes up with a better solution.

The hardware team is indignant that their design compromises are being rejected. They tell the programmers that this is what the tablet will be and if they can’t write software for it, they don’t deserve to be called programmers anyway. The next three months pass with each side criticizing the lack of  progress made by the other side.

Enough!!!… Ever wonder how it would be if the current  Congress were designing a product. I think you’ve just seen it. Congress, you have a 10% approval rating? Seriously??

Then again, who is actually to blame? The hardware and software engineers that refused to cooperate or Chester and his Board of Directors that let them get away with this. It’s time to send a message to our Congress and let them know we expect better. Email, Facebook, Twitter, phone and vote, they all work.  If we don’t speak up we deserve what we get.

Bugs, My Blog Has a Few
An Engineer Muses On Fictional Writing
Amazon vs Hachette, A Consumer's View
Why I Finally Allowed Microsoft To Put Windows 10 On My Computer