What Idiot Designed This? In Defense Of Engineers 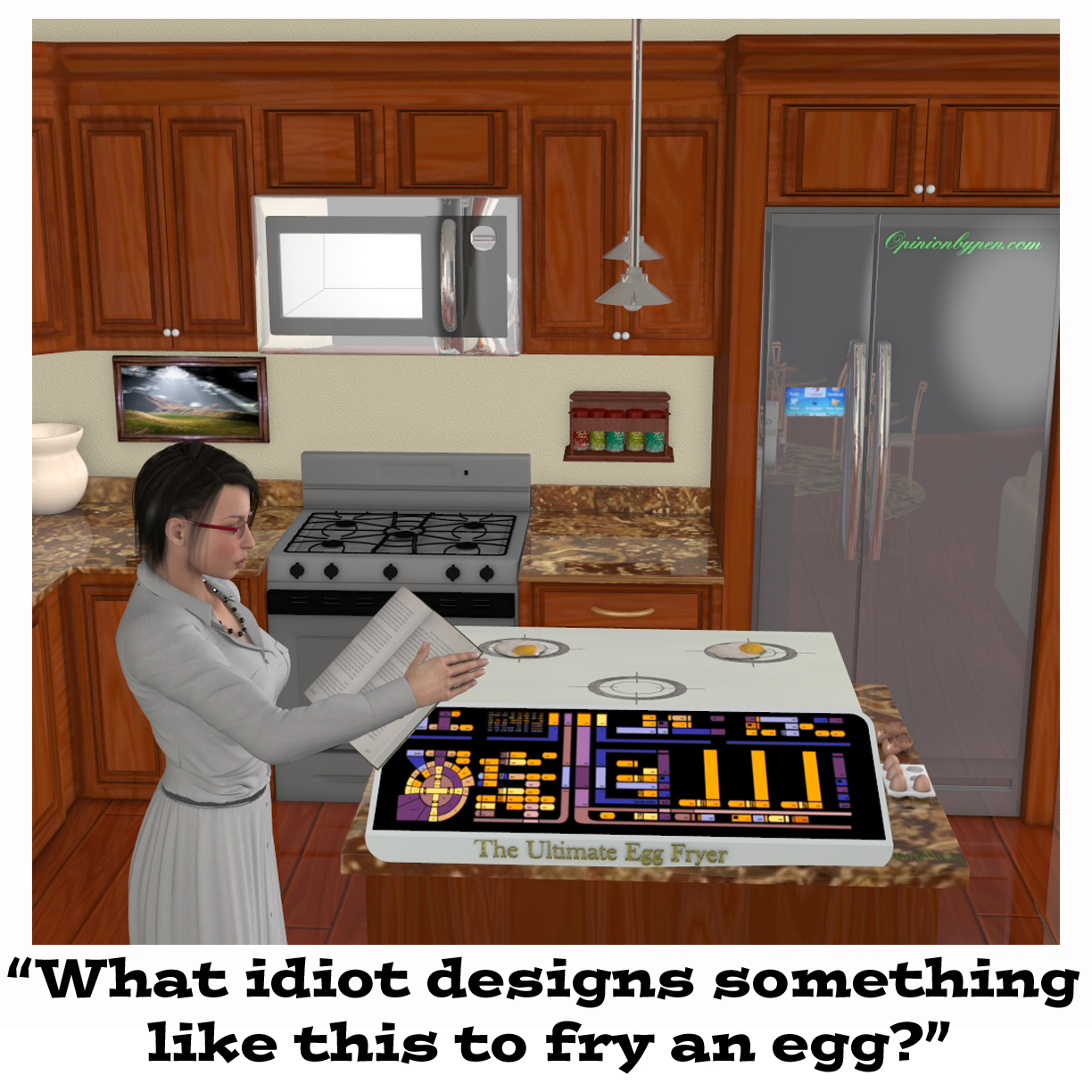 Ever try to fix something and ask yourself, “what idiot designed this?” It’s certainly happened to me often enough. Yeah, a few of those times it was one of my own designs but we’re not going to discuss those today.

Before I get too far into this post let me freely admit that not all my engineering brethren should be allowed to design products. Based on some of the designs I’ve seen many of them should have sought careers in the exciting field of accounting or public service. Having an engineering degree does not confer on you great powers of insight into all things mechanical and electrical, even though some of us seem to believe that‘s the case.

Still, not all of the bad designs are our fault. Many times factors far outside of our control force us to deliver products to you that will require a court order before we admit we had anything to do with it. 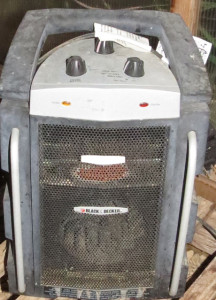 Greenhouse space heater, still working after all these years.

Black and Decker provides an excellent example because they normally provide reliable equipment and this example is one I became very familiar with. They used to have an excellent line of space heaters before a number of really bad design features caused me to stop buying them. I must not have been alone because they finally discontinued the line completely.

At its heart a space heater is nothing more than a fan blowing air over a heating element but knock one over and you have a greater opportunity for fire. Fortunately, your government is there to protect you, so by law space heaters are required to incorporate a mechanism to turn them off if the heater is off vertical.

The original space heaters used a glass bulb full of mercury. When the heater left vertical, the mercury would flow away from the contacts causing the heater to turn off. Mercury switches were ideal because they sensed falls in any direction and could switch high currents without degrading. If you were fortunate enough to buy one of these it’s probably still working. I still have one in my greenhouse.

The next year’s model fell victim to environmental rules, mercury was no longer allowed and the engineers had to come up with a substitute. The smart thing would have been a complete redesign but somewhere along the chain of command they decided to limit the change to the switch. The result was two pendulums with four switch contacts (four directions to fall). I’ll save you the math but this new design cut the reliability by a factor of four. If you bought one of these, it might have lasted through the winter. 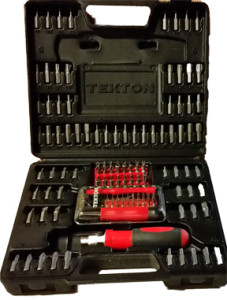 If you’re like me, this is where you encounter the next sign of idiotic design, tamperproof fasteners. I don’t know if it’s a law or someone lost a lawsuit but every space heater I take apart uses at least one tamperproof fastener. This wasn’t the engineer’s decision. Tamperproof fasteners cost more, require special tools and have to be stocked separately. Oh, and Mr. Fixit (in this case me) probably got the supersize, every antitamper bit known to mankind, screwdriver set for Christmas.  Amazon sells them for about $20.

Santa forget you this year? In that case you probably use the pry and break method. Effective, although it does leave little gaps when you put it back together after disabling the pendulum safety feature. Come to think about it, that might be why Santa gave me a set of tamperproof bits.

The next year’s model was even worse with a circuit breaker built into the cord. Fortunately they built it into the plug end so I still had plenty of cord when I cut it off and replaced it with a working conventional plug. I doubt if that was an engineer’s decision either. Legal or legislative, I’ll never know but these weren’t lasting more than a few weeks. Black and Decker finally did a mercy kill to their line of space heaters.

Let’s take a look at where this simple example took us.

An engineer was involved, but he certainly didn’t go home every night and brag to his family about his accomplishments. He was just trying to comply with all the rules and keep his job.

Federal restrictions, environmental restrictions, company restrictions, patent restrictions and Standards requirements, all of these have to be carefully negotiated by the design engineer. He’s not an idiot but trying to juggle all those factors and still come up with something that gives you a wow factor is asking a lot from any mortal.

I did leave one other reason off my example. We think differently than you do. Sorry, but it had to be said. We love controls, switches and flashing lights. We put them everywhere we can because we’re absolutely convinced that you want them too. Spending time with my wife has forced me to either consider her an aberration or realize that you really don’t want all those options. Unfortunately I’m beginning to believe she’s in the majority.

Using Data To Influence My Content, How Opinionbypen.com Changes
Nothing Personal But I Don't Trust Your Email
Sometimes the Engineers Get It Wrong, TPMS
Wilson Cellular Signal Booster, a Review