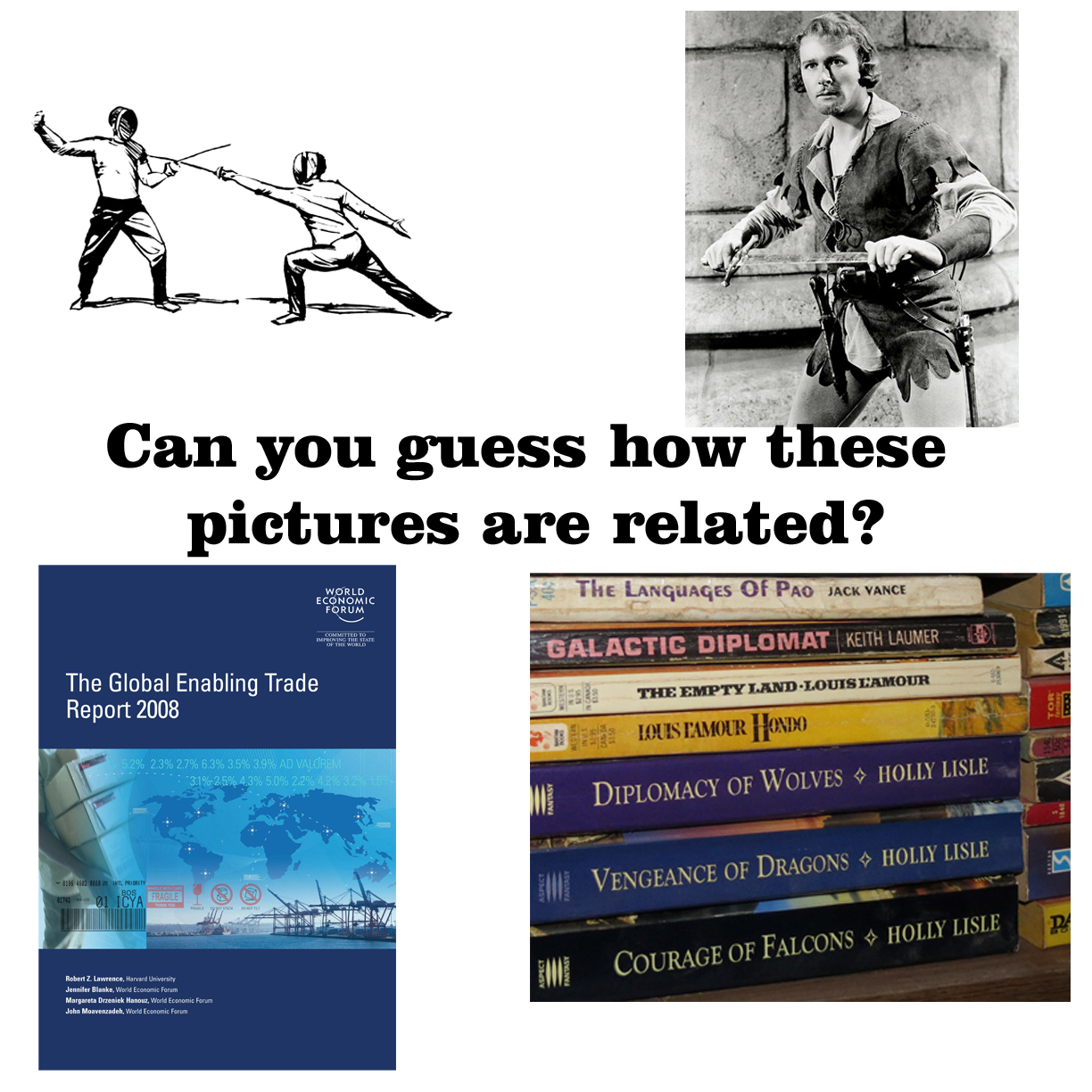 I don’t know about most people but when I’m learning a new task, I look for analogies with skills I already possess. I’m not always successful but sometimes I stumble on a valid analogy that exists between two totally unrelated fields. For example, the relationship between raising plants and writing software is not intuitively obvious but close examination shows them to be very similar. Both have similar phases and both can be accomplished without the phases but the result usually is not worth the effort you put into it.

Finding and understanding these analogies can be rewarding, especially if I have some expertise in one of the fields. Once I understand the relationship, I can use my knowledge in one field to advance my knowledge in the other field. My fellow electrical engineers already know you can do thermal analysis using Ohm’s law. Two unrelated fields but understanding the relationships gives you great insight into the other process. Alas, as my grades in Thermal Analysis I clearly demonstrated, these analogies only serve as guidelines.

I was on a business trip discussing my writing attempts when a chance comment made me realize that such a relationship existed between my experiences in fencing and my experiences as a writer. In competitive fencing you concentrate on your objective, scoring on your opponent. When you make an attack, you do it with as little extraneous motion as possible. You do this because you don’t want your opponent to realize you’re making an attack until it’s too late. Make too much extraneous motion and you’ve “telegraphed” your opponent that you’re about to make an attack.

On the other hand, in stage combat, the focus changes significantly. You no longer have an opponent, the person in front of you is your partner, and you want your moves to have lots of extraneous motion so your partner and the audience both have time to observe your attack. In essence you want to make sure you telegraph each attack, ensuring the audience has time to see the attack.

How does all this relate to writing? When I write reports, I write them succinctly and to the point. Just the facts and very little extraneous fluff, the same way I made my attacks as a competitive fencer. Personally I believe that’s the way all reports should be written.

Going back to the fencing analogy, you could look at fictional writing as the stage combat analog of writing. In a report, I’m trying to explain what kind of investment is necessary to improve product yield from seventy percent to ninety five percent. All within the first three pages because the last thing management wants to do is read thirty pages, only to find out the best I can offer is a two percent yield increase for an investment of twenty million. No extraneous motion.

Have I convinced you the analogy exists? Like all analogies, it probably doesn’t hold up to close scrutiny but it allows me to draw upon my life experiences to understand why my story writing style needs to be so different from my report writing style and gives me some rough guidelines that I already learned in my transition from competitive fencing to stage combat.

Only time will tell if this is a valid analogy. Time and a lot more writing on my part.

How about you? Do you have a favorite analogy that helped you learn?