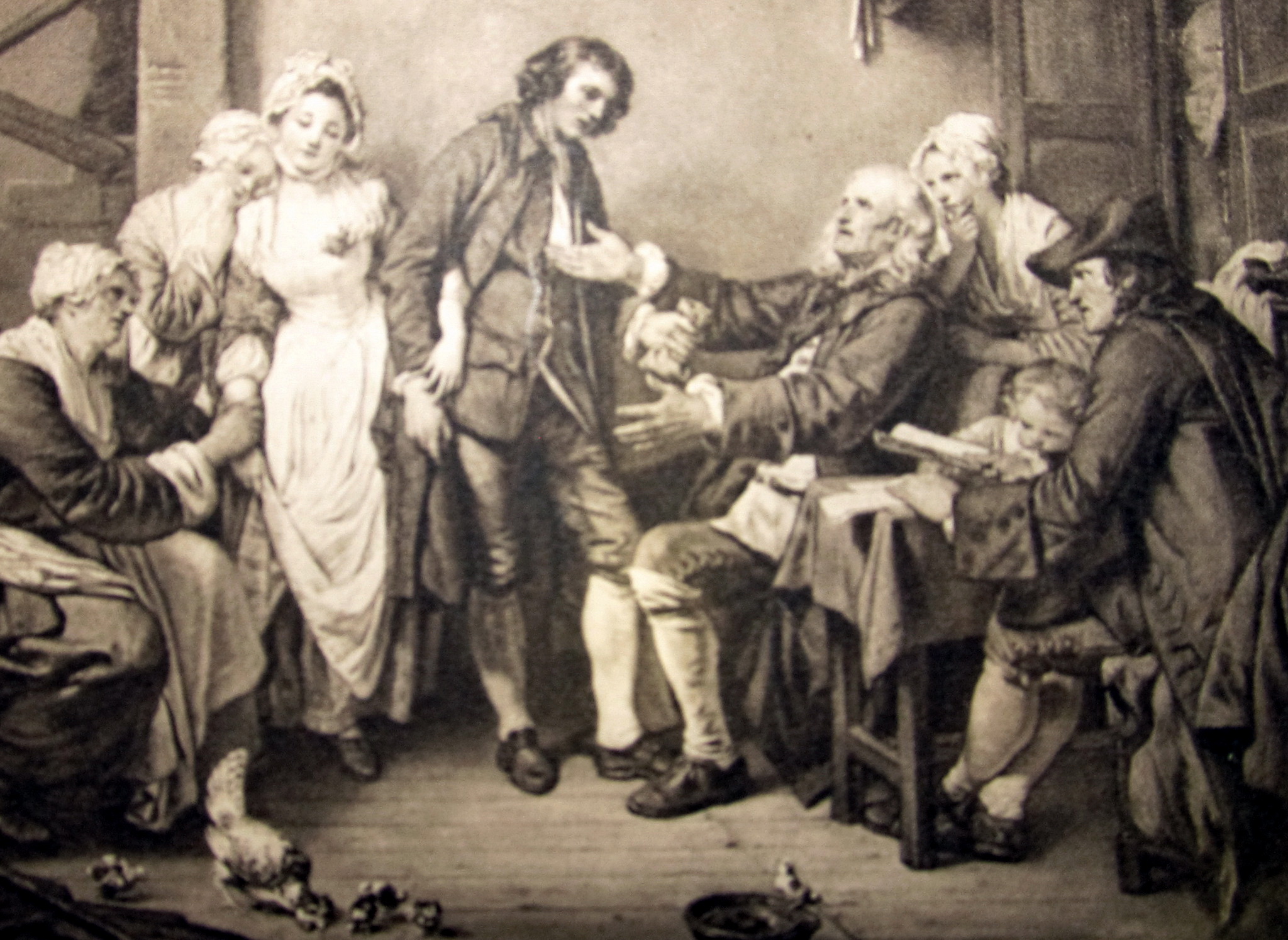 I’m a little busy this week trying to finish my Udacity course and even though it doesn’t matter, I still want to get a good grade. With that in mind, I asked a friend to contribute and he was happy to help out.

The exposure and allure of journalism has drawn many people to the field. They have sought the life of someone that travels, talks to people and investigates the human condition. They are taught in school the concept of impartiality. The result has to be impartial such that only the facts and data come to the fore. They will become a conduit for the truth.

It is with this in mind, when looked at in today’s light, that what I see are journalist as propagandist for one political party, social engineering, or international construction. The practice of impartiality has gone by the wayside. News entities, which are lead by seasoned journalist, might as well be running down the street with drums beating, torches alight, and flags waving to announce the correct way, as they see it, for all of us to think, and vote.

A stark contrast can be seen from one of two political viewpoints. Either the journalists are liberal or they are conservative. None of them appear to be impartial. All of their reports are presented as fact.  No admittance as to opinion is ever interjected into the public ether. Recriminations, distortions and outright personal attacks are perpetrated in the name of honest journalism.

All of this is in the name of impartial news. In reality, it smacks of propaganda intended to sway the political, social or international agenda. Its purpose is to control, and at the least, influence the decisions of the general populace. Not to impartially report the facts and inform the individual.

History would suggest this to be a dangerous trend. Independent news is one of the barriers to tyranny. By keeping the public aware of the actions of our government, military and local authorities they keep us informed and able to interject public opinion to correct poor direction. But the polarization of the news has tainted this tool of democracy. Instead, the news agencies have become conduits for propaganda as seen and directed by the political parties.

Although with the duality, liberal and conservative, of the news entities as they stand today, our risk of a controlled state or news media is lower, it does not mean we are not headed down the historical path other countries have followed. If the news propaganda were to predominately swing to one party while silencing the other, I fear we would be headed for tyranny.

So it is with this said, that I find it is the willingness of the journalist to take on this propagandist role that is the most disconcerting. For they have become the puppet of the government, activist and others, when their best worn robe is that of an independent deliverer of impartial facts.

Are You Blocking Me Again Or Is It My ISP Cache?
The Me Too Movement, One Woman's Opinion
Wordfence, Protection For Your WordPress Site
Needed, A Balanced Approach To Positive Communication