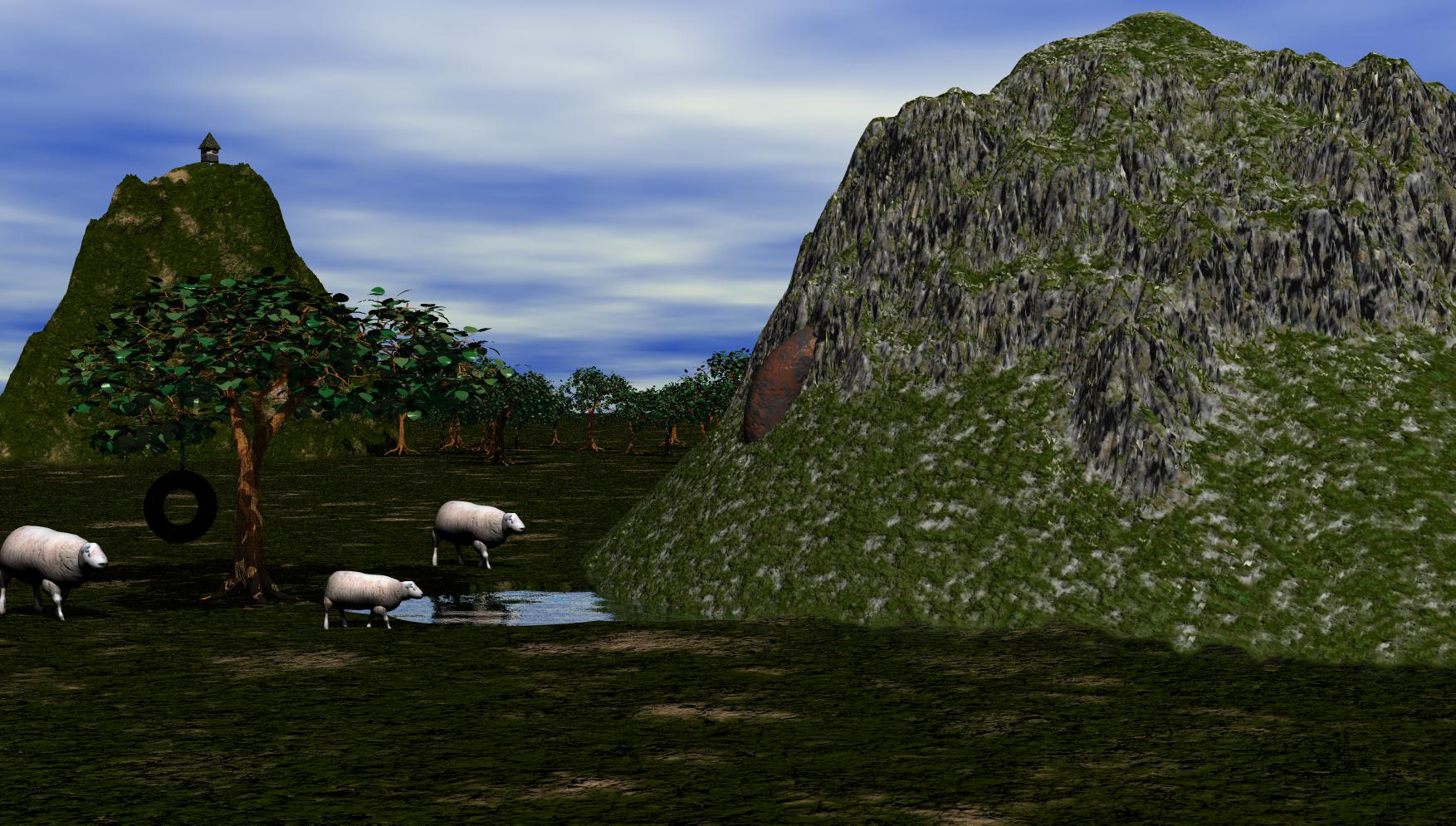 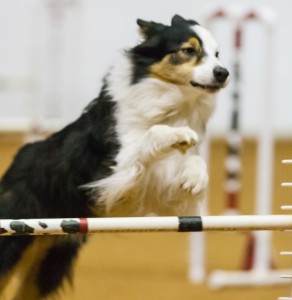 Before I get too deep into this post I should mention that Bryce is also the name on my wife’s agility companion. He’s a handsome dog but this post is not about him.

I don’t see the world that same way an artist does.  While my wife and I have similar cameras, mine is technically superior.  Whenever  we go out shooting, she takes an inordinate amount of time setting up the shot, getting the shadows right,  making sure her subject is posed right. She frequently misses her shot because her subject moves away.  I look at the scene, decide how to get the best detail on my subject, make sure I have no major shadows and snap several shots from different angles to make sure I get all the details.

While my pictures have all the warmth of a crime scene investigation, hers capture expression, emotion and ambiance. I’ll leave it to you to guess which one people like best. I just have to accept it (Please don’t mention the camera or my admission to my wife. She really doesn’t need to know I have a better camera or that I consider her photography to be better). 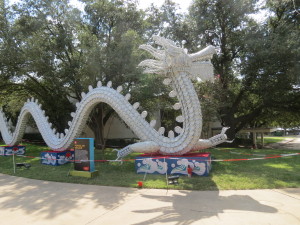 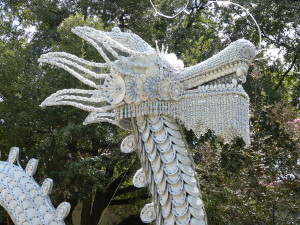 Realizing my limitations as an artist I started collecting all the 3D models I came across. Fortunately for me there are a lot of free models. While I was looking at all the models available, two additional names kept popping up, DAZ Studio and Bryce.

There’s a lot to be said for this approach. As you get more familiar with the capabilities of DAZ Studio, you are more willing to spend money for capabilities and models that you can now make good use of.  I now have both Poser and DazStudio. Time will tell which one I like best. 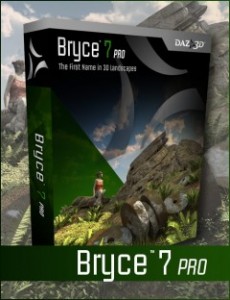 Unlike Poser and DazStudio, Bryce is intended for making landscapes. I’ve heard about Bryce for years. I knew it was complex, very capable and I thought very expensive. Very expensive it’s not. Once you have DazStudio, Daz3D offers Bryce free too.

Daz3D did say it was free for a limited time so I quickly downloaded and installed my copy of Bryce. Awesome! In gaming I enjoy seeing new areas. I marvel in the detail put into to the landscapes and here I’m given the opportunity to make my own landscape. I started the tutorial provided by Daz3D and quickly became overwhelmed. I tried experimenting on my own. Without knowing what I was doing, I only came up with poor results and much frustration.

I don’t quit easily but I was ready to admit this was too difficult when I came across an older tutorial for Bryce 5. Peter Hewitt of Mulawa Dreaming wrote and designed these tutorials. I don’t know what Mr. Hewitt does for a living, I have no idea who he is but I really appreciated the time and effort he put into this. He definitely understands the learning process and knows how to write interesting tutorials. Although the tutorial was written for Bryce 5, there was enough in common with Bryce 7 to follow it easily.

The tutorial is a series of modules. Each module is a small project broken down by steps. Rather than start by telling me what each control does, he started off having me create an island. Each slide told what to do, what control to use and why I was using that control. Each module is a little more complex than the previous, building on what you already know.  By the fourth module I was doing animation. Simple to be sure but it was more than I have achieved with Poser. 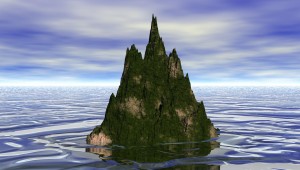 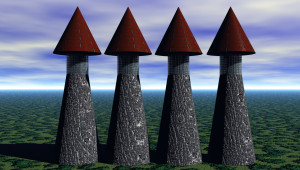 Armed with a little confidence, I started working on a few scenes of my own. 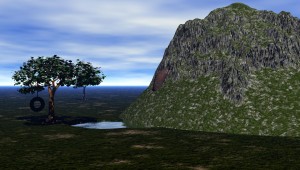 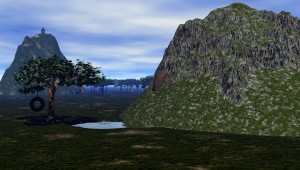 The next step in my adventure was to combine Poser or Daz Studio into a single picture with a background from Bryce. My initial thought was to import a background from Bryce into Poser or Daz Studio and create the scene. There’s probably a way but so far I haven’t managed. Going the other way though turned out to be very simple. In Daz Studio, I select my model and export it to Bryce with one button. Who needs an easy button?

Click the picture to see the high rez version. It’s worth seeing.

I’m still not an artist but I’m really having fun with Bryce. 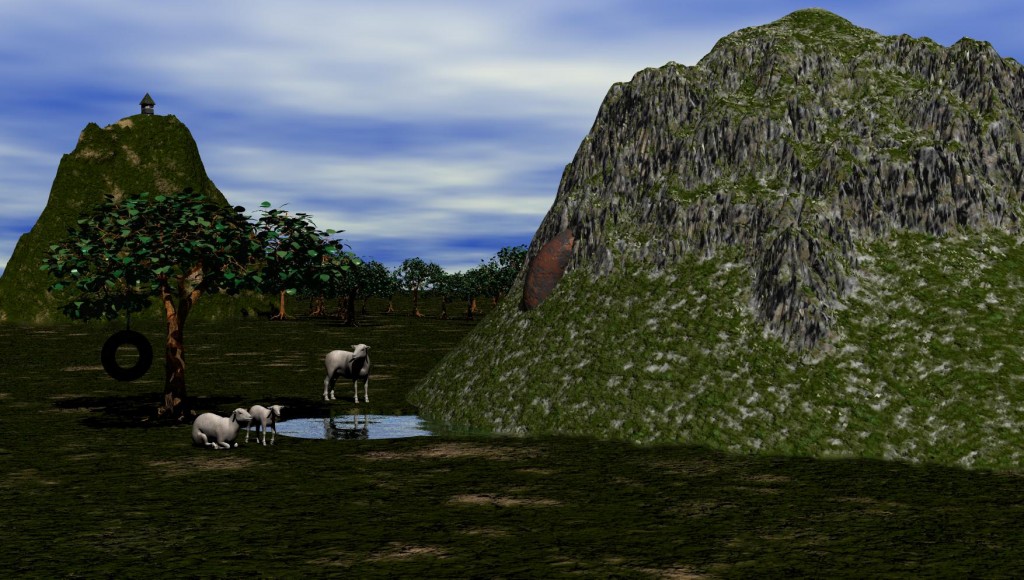 Time, A Perspective and An Apology
The Rise and Fall of a Power Zombie
The Importance of Teamwork in a Design
Congress, Too Focused on Being Politicians?