Bugs, My Blog Has a Few 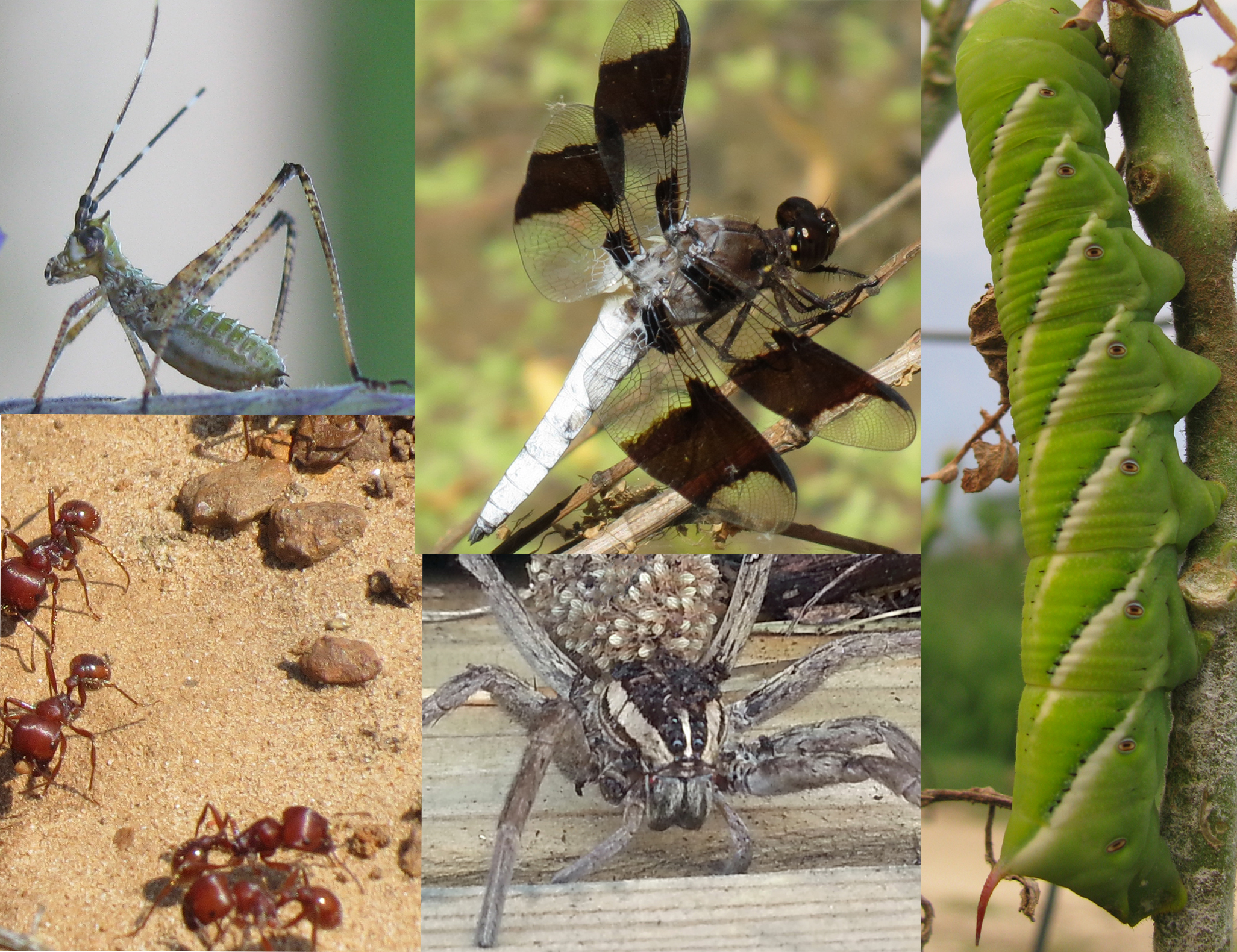 Once I discovered WordPress I thought Blogging would be easy. Let me correct that statement, I thought that writing interesting posts on a regular basis would be the hardest part of the blog. I was so wrong. Don’t get me wrong, I still consider style and content to be my number one issues to improve on my blog but there are so many little details to a Blog that I had never considered.

Since you may want a little more than your Theme provides, WordPress also has plugins. Plugins are the apps of the WordPress world. You can find a plugin to do just about anything. The Twitter feed and the photo gallery on my blog are provided by plugins. I actually have 15 active plugins on my blog but most of them work in the background.

My base theme is from Elegant Themes and despite the current lack of wood is called Wooden. The “How to Build Blog” course from Udacity, gave me enough HTML and CSS that I was able to make several modifications to my theme. I’m really proud of adding the News and Updates section but my modifications caused a bug I did not notice for a month.

If you look at the bottom of the Recent Posts area you’ll see a prompt “<<Older Entries”. If you click on it, the “Recent Posts” area should show the previous four posts and so on. Except, when I added News and Updates, I broke that function. It would always show the same four posts. I had checked everything in the News Area but I did not check the later functions. I’ve fixed it now but I’m still embarrassed I had it for a month before I noticed it.

The security plug-in I use keeps a log of all the pages not found. I noticed that almost every visitor would show up on this log looking for icon-comments.gif. At first I thought people were looking for my comments page (doesn’t exist) but finally realized that this was probably a missing image. Sure enough, I had an image labeled comments.gif but nothing named icon-comments.gif. Renaming the image, gave me a nice little icon in front of each comment and got rid of all the page not found errors. I don’t feel so bad about this one, it came that way from Elegant Themes and they had not fixed it after several updates.

About a month ago my sister told me that my comment box was not working correctly. My comment box  is at the bottom of each post (now that you know where it is, leave a comment). Inside the box is the phrase “Enter your comment here…” When she would type in a comment she had to overtype this text.  On my machine, the moment I put the cursor in the box the text disappeared. I use Firefox and she uses IE 9.0. Sure enough, IE did not erase the text.

That’s when I realized I needed to verify operation with Firefox, IE, Chrome, Safari, Opera for all my “minor details”.  I was already aware of some differences between the iPad Safari  and Safari. If you look at the videos I used for Cajun and Agility you will notice slight difference in appearances between the two browsers.

Going back to my text issue. The comments field is provided by a plugin. My theme also came with a comments routine but it was way too easy to leave spam. The plugin has virtually eliminated spam comments but has an issue with IE. I did look at the code in hopes of modifying it but quickly decided to leave it alone. In this case lack of spam wins out over the additional text.

That’s when I started trying out other functions. I doubt if you remember but I used to have the icon of an envelope at the bottom of each post to allow you to share it with someone else. The only problem was that it did not work. I admit, I had never tested it, I just expected it to work.

The icons at the bottom of each post are my sharing or social icons. I actually use two plugins there because I really like the way one of them handles Pinterest. This was going to be an easy fix. Just change my social plugin and gain some additional functions to boot.

I selected a very nice plugin with the email share function. I tested it on my system several times and made it live. I was proud of the changes and asked my wife what she thought of them.  When she asked me why I had gotten rid of my social icons, I knew I had a problem. Sure enough it was another IE issue. I had tested it on my machine using IE but there is apparently enough variation in IE that some machines don’t display the icons.

Back to the old plug-in, at least the functions that worked always worked. I have removed the email function for now but I will be trying other plugins. Meanwhile, let me suggest Firefox, Chrome or Safari. I am trying to check compatibility but Microsoft does not make it easy.

The Law of Resonance
Shelby, We Miss You
Spam Avoidance And An Idea For A Great Mother's Day Present
How To Flirt With An Engineer And Why You Might Not Want To