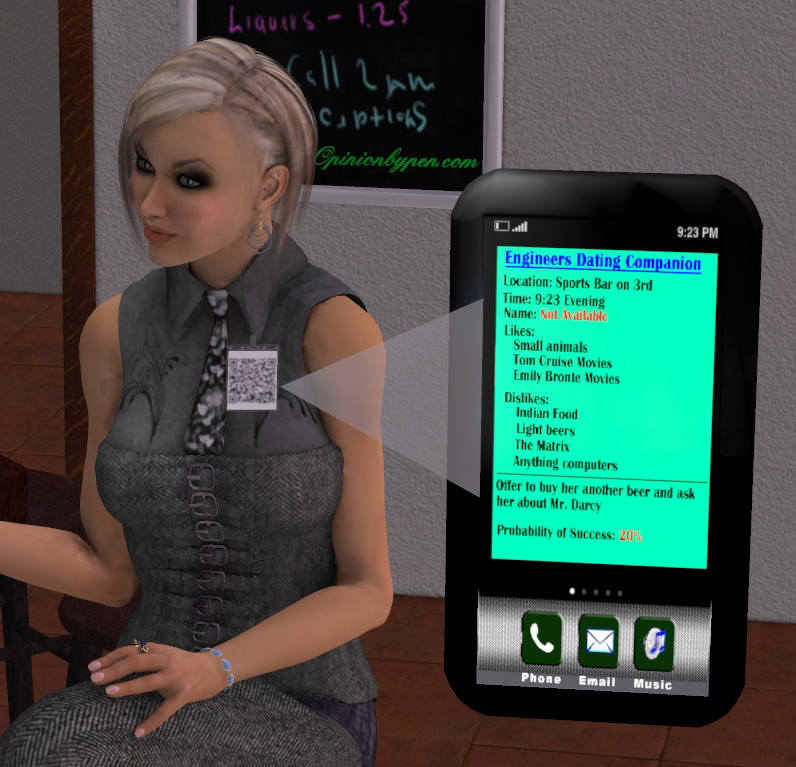 I find understanding people every bit as difficult as trying to crack an encrypted file. I spend a lot more time at trying to understand people because I believe communication requires mutual understanding. While taking Udacity’s Cryptography course I learned about the use of side channels to help in decrypting messages. A side channel was anything not directly related to the code but some thing that might give you additional information about the code.

Side channels could be as simple as how long it took to decrypt a message to as complex as watching the power fluctuations on the chip to see if the decryption algorithm always takes the same path as it decodes a message. The data you obtain from a side channel is usually enough to make a good guess.

When I thought about it, I realized that we use side channels to aid us in understanding the people around us.

Not convinced? How about accent, style or even the car people drive. Talk to someone about their hobbies, get them to show a few pictures from their phone. None of those are absolute indicators but they certainly can cause us to make judgments about someone’s personality.

Emails provide you with a lot of insight. How do they introduce themselves? Do they get right to the point? Do they put a lot of detail in the email? Do they close their email with a quote?

I have two side channels that have served me well over the years. When I go into someone’s office or house, I always look at their books. I find this useful because people also use their books to mislead us. Think about it. Look at the area you keep your books that you want people to notice. These represent an impression you’re trying give your guests. There’s a good chance you haven’t read all of them but you have them out to convince people that you have.

There’s usually a few that show enough wear to convince me that you actually did read that book. Those books are a better indicator of your true personality. Over the years this technique has been invaluable to me. Keep in mind though, just because those books are on the shelf, it doesn’t mean they were ever read or even wanted. They could be a gift from Aunt Mary who frequently drops in unannounced.

That worked until technology started playing havoc with my system. With the Kindle, the Nook, even the iPad, people are migrating their favorite books to e-books. Now their physical bookcase only tells me how they want to be perceived. It seldom tells me a lot about who they actually are. I could ask to see their Kindle account but I have a number of books on my Kindle that I will never finish.

I had one other side channel that technology is destroying, asking directions. Listen to someone when they give you directions. Compare “Go North on Maple avenue until you come to Hwy 67, turn East, go 3.6 miles, the post office will be on the South side” to “Turn Left on Maple Avenue, go right at the second light, you’ll see a Sonic on the corner, go about 12 blocks and the post office is right after the donut shop on the right”.

People tend to use the landmarks and terms that are meaningful to them. The first person likes details in his descriptions. Since they did not say about 3 miles, the 3.6 enforces the assumption that details are very important to this person. The second person is a little more casual, only one reference to the street name and several references to food shops. You can make a reasonable assumption that either this person has children or they spend a lot of time eating out.

GPS is destroying this channel. It’s no longer a surprise when someone says 3.7 miles or tells me road names, they’re only repeating directions given by their GPS.

You have the concept now. In this day and time it’s more important than ever before to craft your message to your audience. There’s way too many other sources vying for their attention. In order for this blog to succeed, I need to capture and hold your attention.

Recognizing I have some very smart readers (you’re reading this aren’t you), I’m asking for your help. While technology is destroying the usefulness of my favorite side channels, it’s also creating a number of new channels. The content of your Facebook page is a great example of a new side channel. The number and type of apps on someone’s phone can also be very informative. What side channels do you find useful? 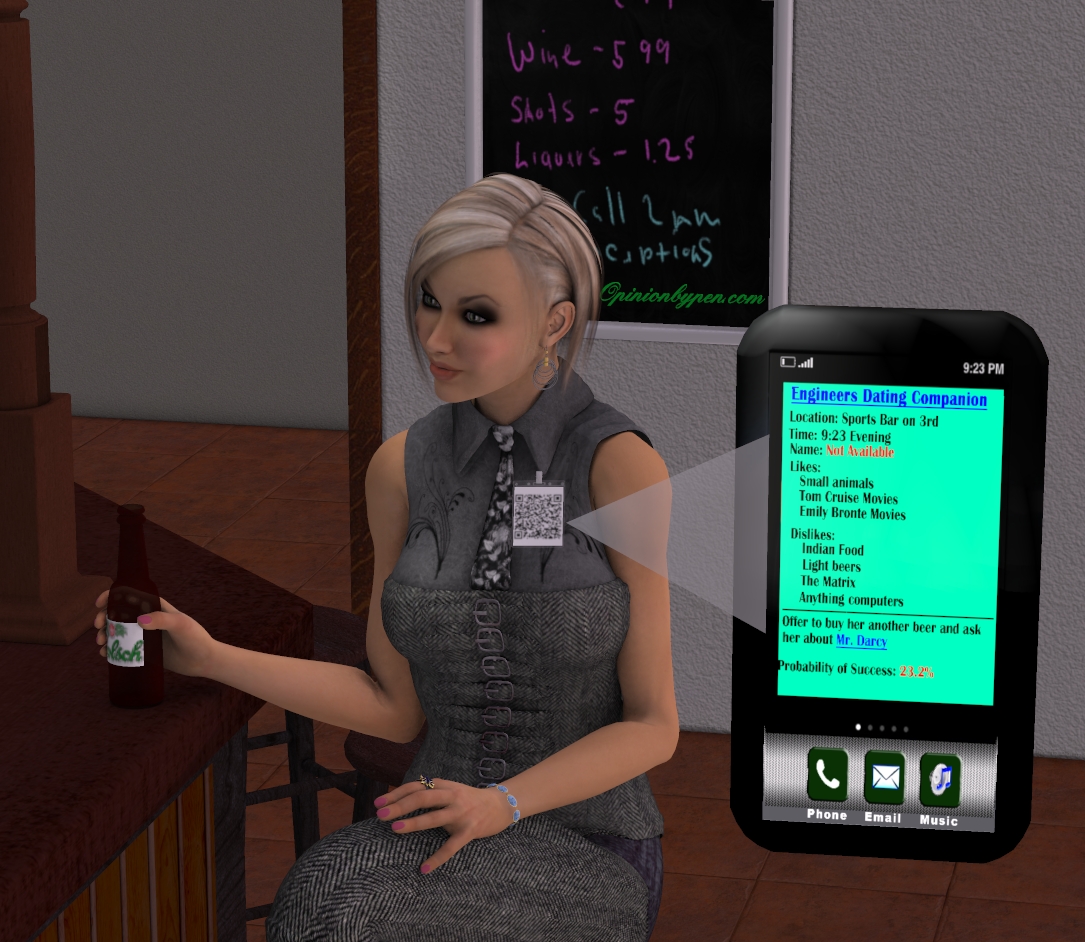 The Engineers Guide to Dating

Ready For Your Hard Drive To Fail? Make Sure Your Backup Works
Why Can't I get The Internet Speed I'm Paying For?
Happy Mother's Day
Shouting Is A Poor Form Of Communication