Why Do We Feel the Need To Revise History? 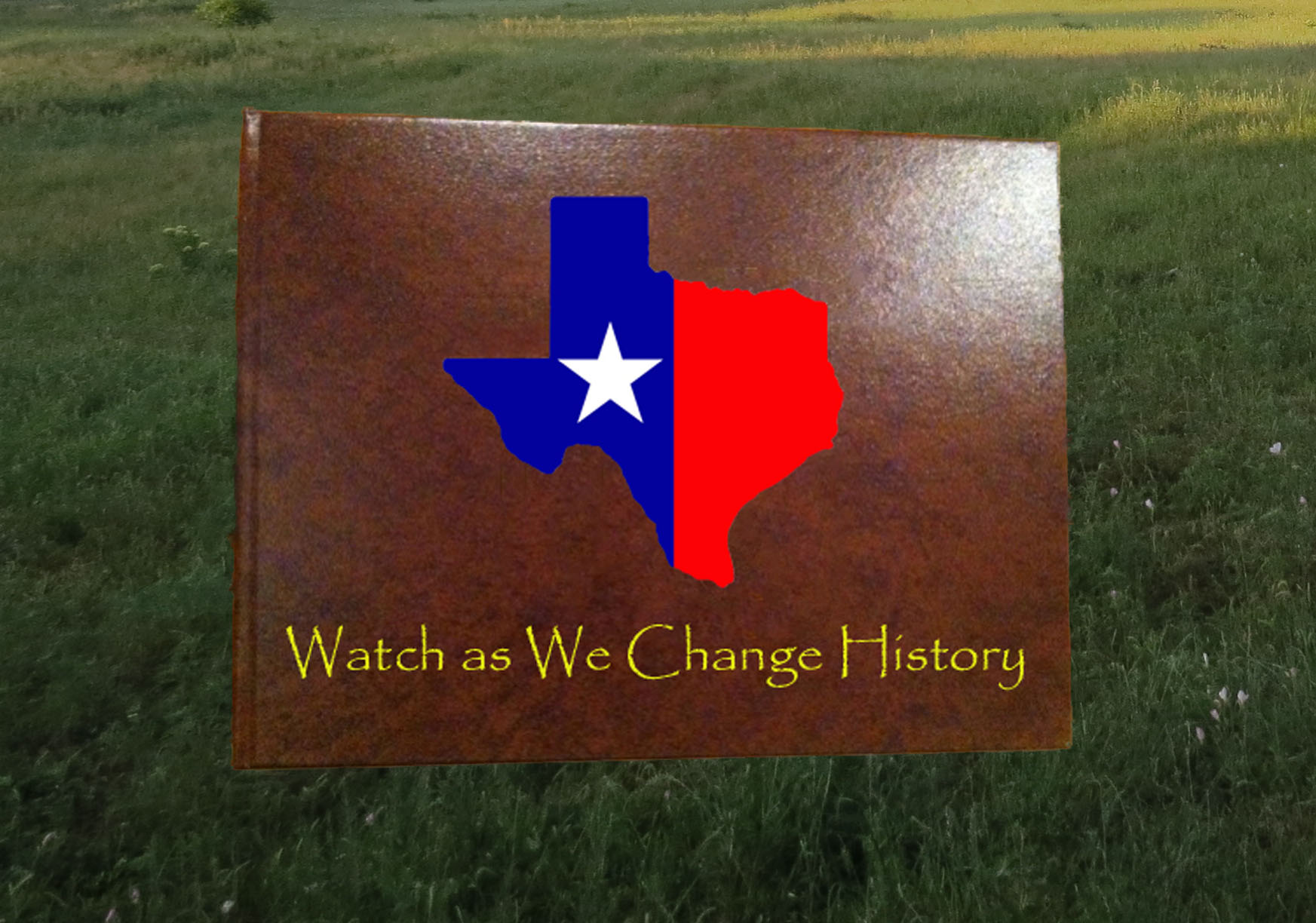 I’ve always liked the mystique of being a Texan. While I miss that six foot plus ruggedly handsome stereotype by several inches and …on second thought, several inches is as far as I will admit.  Every country I’ve been to fully expected to see me wearing boots, six gun and a ten gallon hat.  I show them my boots, tell them about my horses and they’re happy about meeting a Texan.

Certainly the politicians coming out of Texas have not helped that mystique but what I really try to avoid are the discussions about schoolbooks and revisionist history. I’m sure the other countries also suffer from people rewriting history to suit their current levels of political correctness but as with everything else Texan, the world enjoys hearing about Texans being less than perfect.

To some extent I understand the need to show history in perspective but until someone convinces me that a time machine exists, history is immutable. As we dig more and more into history, our understanding of it may change but the fact that we don’t like what happened doesn’t give us license to change it. History should be studied with respect to the customs and mores of the times. Trying to reinterpret history in terms of current times only ensures that nobody understands what happened.

As an engineer, data integrity is very important to me. When I find out that a small piece of data is incorrect, I question the entire database. I suspect that most people are the same way. Once somebody lies to you, even with the very best of intentions, you start questioning everything they said. Sometimes I wonder if this is an intentional learning experience, “Don’t believe everything you’re told.”

I never could understand why there was so much emphasis on specific dates in school. Certainly they were available in any encyclopedia I looked in. It’s not like someone is going to jump out of the shadows someday and demand George Washington’s birthday or my wallet. On second thought, if they took my iPad instead they could get George Washington’s and Ben Franklin’s birthdays in less than 30 seconds anyway. Maybe this   was because dates are the only thing that everyone could agree on.

It was George Orwell who said “Who controls the past controls the future. Who controls the present controls the past.” in “1984”, a book that was required reading in school. I believe we are already too close to that line. Once we start justifying small changes/omissions in history for the sake of political correctness, can the big ones be far behind? Maybe we can pretend the Holocaust never happened, maybe Pearl Harbor was only a navigational error.

The redeeming factor in all of this, for me, is technology. With e-books, region specific textbooks become much easier to produce and have much less impact on the rest of the world. If the Texas educational system wants to create their own version of history, it needn’t  be imposed on the rest of the world. With open access on the Internet, those that actually want to think for themselves, will.  Of course, then they will start questioning the integrity of the Texas Educational System but I think we’re already there.

SEO, How You Got Here Without Intending To
Why Can't I get The Internet Speed I'm Paying For?
The Sundae Style of Management, Please Don't Try This At Work
Baby Knowledge, An Important Concept In Being Understood