Improving Our Vote Through Technology, A TSC Idea 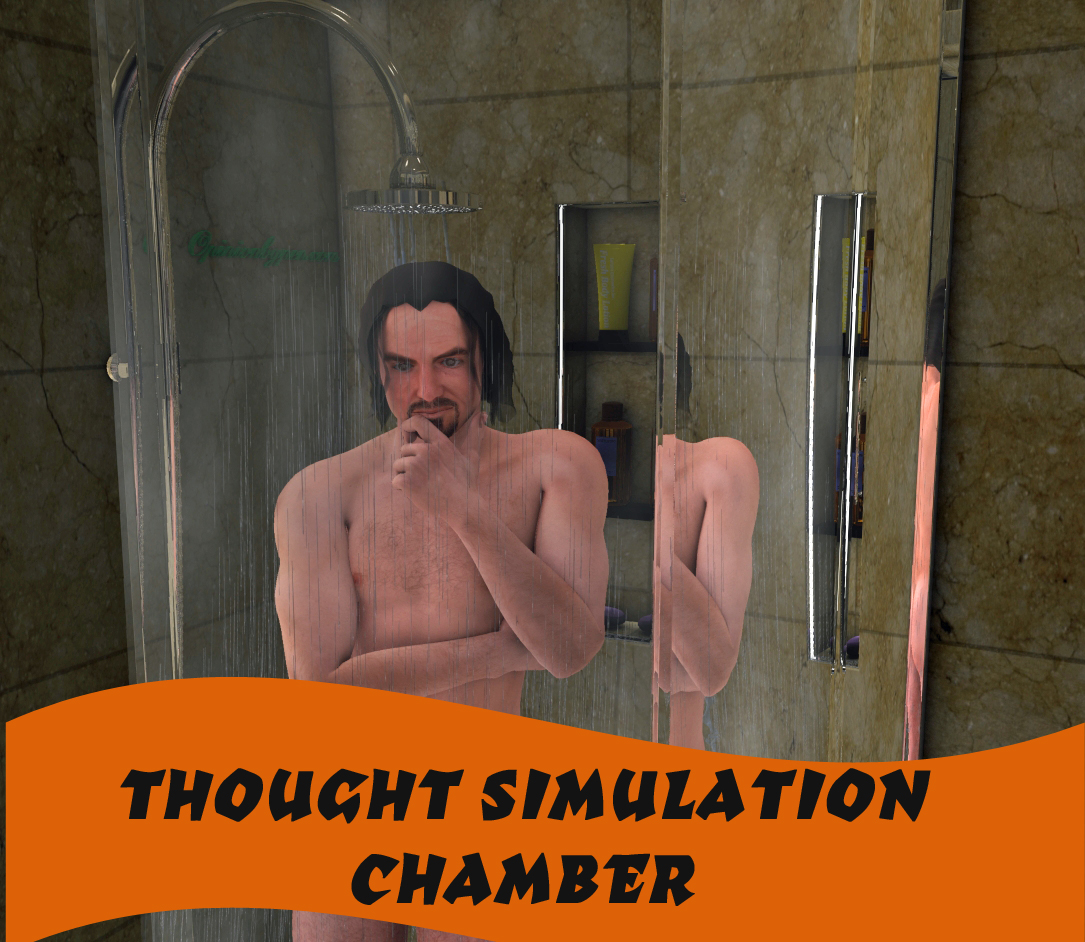 My wife dreads the arrival of Autumn. She loves the season, the brisk cold, the planning of next year’s garden but with the cold she also knows I spend more time in the shower taking long showers that completely drain our hot water system. The additional time spent in the Thought Simulation ChamberTM, gives me time to come up with solutions to world problems.

And so it was last week when I started thinking about Congress, or rather our lack of a Congress. Have you ever considered why we have a Congress?

Then we have the Senate where two representatives are allowed from each start. Again, in theory, these congressmen represent the view of the state.

The Senate ensures that the smaller states have an equal voice in politics and the House of Representatives ensures that high population also has a voice . The problem is, I’m beginning to realize that these people don’t represent me. In fact, based on their 10% approval rating, they don’t represent a lot of us.

Then it hit me, why do we need a middleman to represent us! It made sense back in the days of the pony express. Back then getting the issues out to everyone was time consuming. Collecting votes would have taken months. These are modern times, we have Google, Facebook and Twitter. If we don’t know the issues, that’s our fault.

Why not eliminate the middleman and use the internet for our voting. I don’t mean voting for Congressmen, I’m talking about us voting directly for the issues.

I’m sure someone out there would argue that our politicians need to have the time and intelligence to fully understand the issues. I’ll pause for a second for you to get that out of your system… How many of our current Congressmen do you truly believe understand the issues? Do you really believe that ratio is any better than the general population?

Great idea but certainly not feasible in my lifetime, you say? Problems like that are why I have a high capacity water heater.

We already have the infrastructure. The IRS tracks everyone by their social security number or a tax identification number. If you don’t earn enough to pay taxes then you send a form in once a year that says zero. Don’t want to pay taxes for personal reasons? In that case, you’re probably not a registered voter anyway. Yes, we do have some number of people using forged SS numbers but that would get sorted out quickly.

Log onto the internet once a week and vote for the issues important to you. Don’t have internet access? Your local library does. Besides, once this gets started I can see a lot of businesses offering free access just to sway your vote.

Suppose someone hacks into the system? We’ve already discovered that NSA has far more capability than most of us ever imagined, let them police the system. That would go a long way to justifying their budget.

Sorry, the water is getting cold. I need to wrap this up. All these issues are solvable. Given the current salaries of Congressmen, their lifetime retirement plans, their private insurance plan and the salaries of their staff, this plan would probably save a significant amount of money.

The reality of this is that most people still won’t vote. Sooner or later I’m sure some smart politician (almost an oxymoron in today’s political climate) would come up with a way to treat votes like shareholder proxies. Don’t want or care to actually understand the issues? Just give your proxy to your favorite political party. They’ll do all the voting for you.

The difference would be that I don’t have to give my proxy. Under the current system, I typically have three choices, vote for someone that isn’t a complete idiot, vote against someone by voting for the lesser of two evils or don’t vote because I know my vote isn’t being heard. I know a number of people that have stopped voting because they no longer feel represented.

Under the system I’m proposing, we may not get our way but we will that know our vote represents our views.