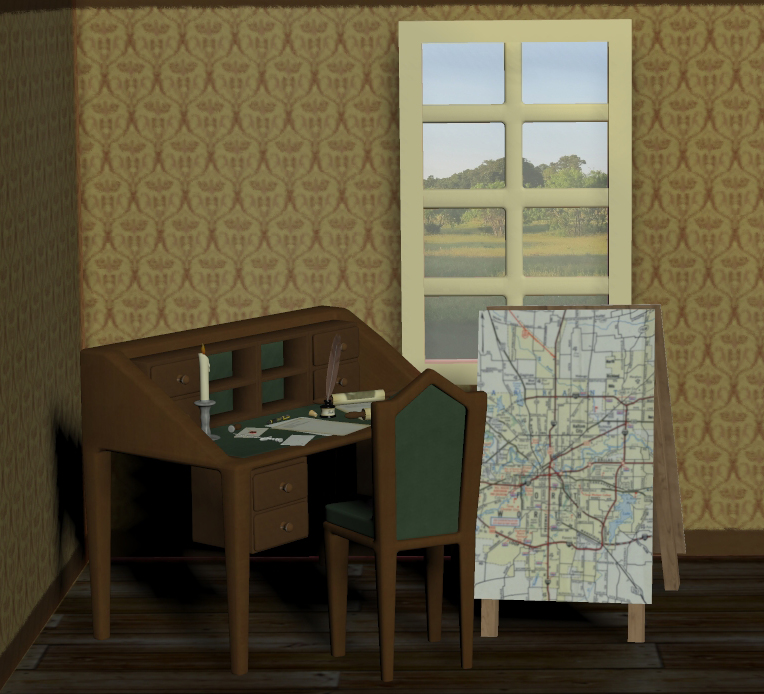 I think everybody would agree that planning is essential. There are degrees of planning that may be necessary to be successful but the planning still needs to take place.

My wife tells me that I over plan everything.  I don’t get it.  If I’m going somewhere I’ve never been I’ll pull up maps to locate where I need to go. I’ll program the address into my Garmin and make sure the two have a general agreement on where I’m going. Based on distance, location and traffic, I’ll estimate the time to get to my destination and tell my wife when we need to depart. It’s what I do.

When I start building a kit, I almost always read the directions before starting. How closely I read the instructions is usually based on how complex the kit is, how much experience I have with the technology involved and how confident I feel. There’s also an element of how severe the consequences of failure are. If I’m about to apply power to a processor that cost me $300, you can bet I’ve read the directions on mounting the heatsink. 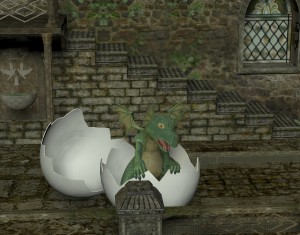 While I was playing with the animation features in Poser, I realized just how much planning has to go into a successful animation. I was trying to get my dragon hatch from his egg but once he hatched I had no clue what I wanted him to do. See the clip at the end. He looks a little lost at the end. I had no idea how to finish the clip. That’s when I started wondering why I don’t spend more time planning other things that are important to me.

I’ve always been amazed by the number of people that start software projects by writing code. I’m not a big fan of flowcharts but in order to keep from rewriting the same modules time and time again you need to know how your software modules interact and what the inputs and outputs are.

Several careers ago I was working with a brilliant programmer. At that point in my career I was only a beta tester to a database he was developing. About three weeks into development, he had it about 80% functional. It had no major bugs, that I could find, and did almost everything it needed to do. The next week when I asked him about his progress,  he said he had deleted the whole thing and started over.

His decision was the right one. When he tried to add the last 20%, he realized that the amount of work to complete the database as it was, far exceeded the amount of effort required to start over and do it properly.  He cut his losses and started over.  Had he started by planning what he needed to rather than jumping in and coding he would have saved several weeks.  Since he was paid by the project, he lost a lot of money on that job.  It’s a lesson I won’t forget.

Several years after that lesson, I was writing software when  a desperate coworker proved to me how much time could be saved by detailed planning. His program was several weeks late because he needed a programmer and none were available. He told me he had already done the flowchart and module descriptions. He only needed a programmer for a day. Based on previous experience I knew it would take about a week to code and a week to debug. I offered one weekend, it was all I had. 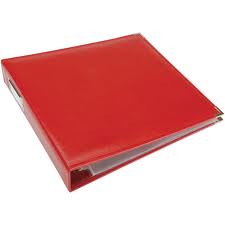 When we still used notebooks

He handed me a large notebook with each module fully documented. I started coding making a few minor changes (and documenting them) as I went. It took me six hours to finish. There were no bugs to be found as we stepped through all the tests. I was both amazed and impressed. Even including the time he had spent doing the documentation, he had shaved days off what I thought was possible.

Let’s try an experiment. Think about the last time you were part of a group to resolve a problem. I’ll act as  a mind reader here. The group spent less than five minutes discussing the problem and then everyone started discussing how to implement solutions based on their field of experience. It’s unlikely that what came out of the meeting eliminated the problem. People tend to value planning less than action. Doing something we’re comfortable with gives us a nice warm feeling. Planning does nothing to give us that warm feeling.

With all that said, you might think I would carefully plan every non-trivial endeavor that I take part in. I wish that were true. You only have to look at this blog to see the lack of planning on my part.  Like the problem solvers above, I put minimal thought into the details, I jumped in and started writing about any subject that came to mind. That was the easy part. Now I realize I really enjoy the writing and want this blog to be successful.

Continuity, format, layout, pictures, themes, attracting readers, keeping the readers interest, all of those are elements in my blog that I never ever thought about. I’m putting a lot of thought into them now. I’m not ready to cut my losses and start over but I will be doing a little less writing and a lot more planning.

Oh, here’s the clip I promised. Yeah, I’m bragging but only a little and he really needs a better ending. Suggestions?

Why All The Negative Political Ads? Are Politicians Afraid Of A Position?
An Insidious Plot Against Men
Making Decisions Based On Website Data
First Impressions and a Great Steak