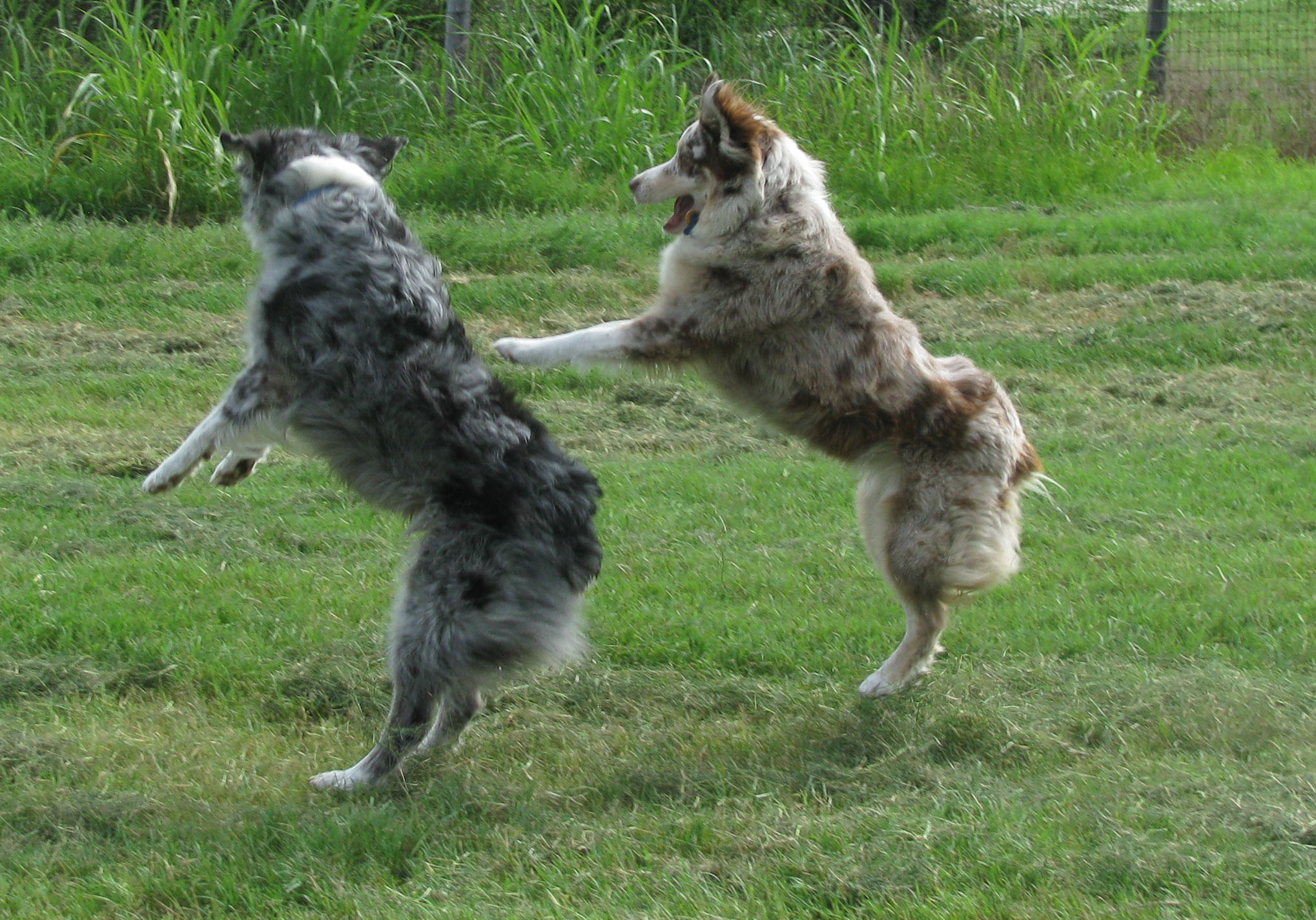 Among engineers there is a deep dark secret. After something goes incredibly right or when we find the solution to a problem that has been plaguing us for month , we do a victory dance. Mine is fairly vanilla but it’s also on a purely involuntary basis. Think about every engineer you’ve ever seen and realize you probably don’t want to see this dance. It would only be embarrassing for both of us.

The first time I was overcome by dance fever was when I managed to get a marketing sample processor to work. My company had three of these processors and one marketing sample. I believe this was half of the processors in Dallas. When I expressed an interest in the processor design, my boss tossed me the marketing sample as a joke and said have at it. There are a number of ways I could have handled this but by now you probably know me well enough to guess how this went. I took the processor home, put together a small circuit board, a little code and got it to play. The only thing that my code did was print a string of “A”s to my terminal but that was enough to trigger my dance. As I said, mine is fairly vanilla and traditional. It involves jumping to my feet, a slight lowering of my torso, a pump of my right arm and a loud exclamation of “Yes.” Of course being the person I am, mine is also followed by a quick look around hoping no one saw me. Being alone in my apartment, the last part was hardly necessary but it’s all part of the dance.

The second time was after chasing an address decoding problem for two months. On a seemingly random basis, the system I had designed would reset all the relays. I had gone over my code with a fine tooth comb. I had used an oscilloscope to look at almost every signal possible and was no closer to knowing what was going wrong. When I found the glitch after using the high speed mode on a logic analyzer, I was ecstatic. That was all it took, I jumped up and did my dance. It was unfortunate there were other people in the lab at the time.

It’s taken me a while to realize that other engineers have the same afflection. Over my career I have seen several engineers do almost the same dance for similar reasons. Of course, once they realize that they’re not alone they start trying to explain their actions. I usually try to pretend I never noticed, I realize it’s not something they can control.

I’ve been very lucky in my marriage.  Aside from having a very loving wife, (very true even if she does read my posts now), my wife has never seen me do my victory dance. It’s been close a few times. The first time I got my Arduino processor talking to my computer, the first time I was awarded a major piece of armor in a raid, I even did it once during a fencing tournament. So far she’s missed seeing it every time. That’s saved me a lot of explanation.

I know you’ve done it. Do any other engineers out there want to share the circumstances behind your first victory dance?

Ready For Your Hard Drive To Fail? Make Sure Your Backup Works
A Followup to Amazon Polly and My Solar Fountain
Language and Culture
Negative Reviews, They Don't Always Represent Bad Product