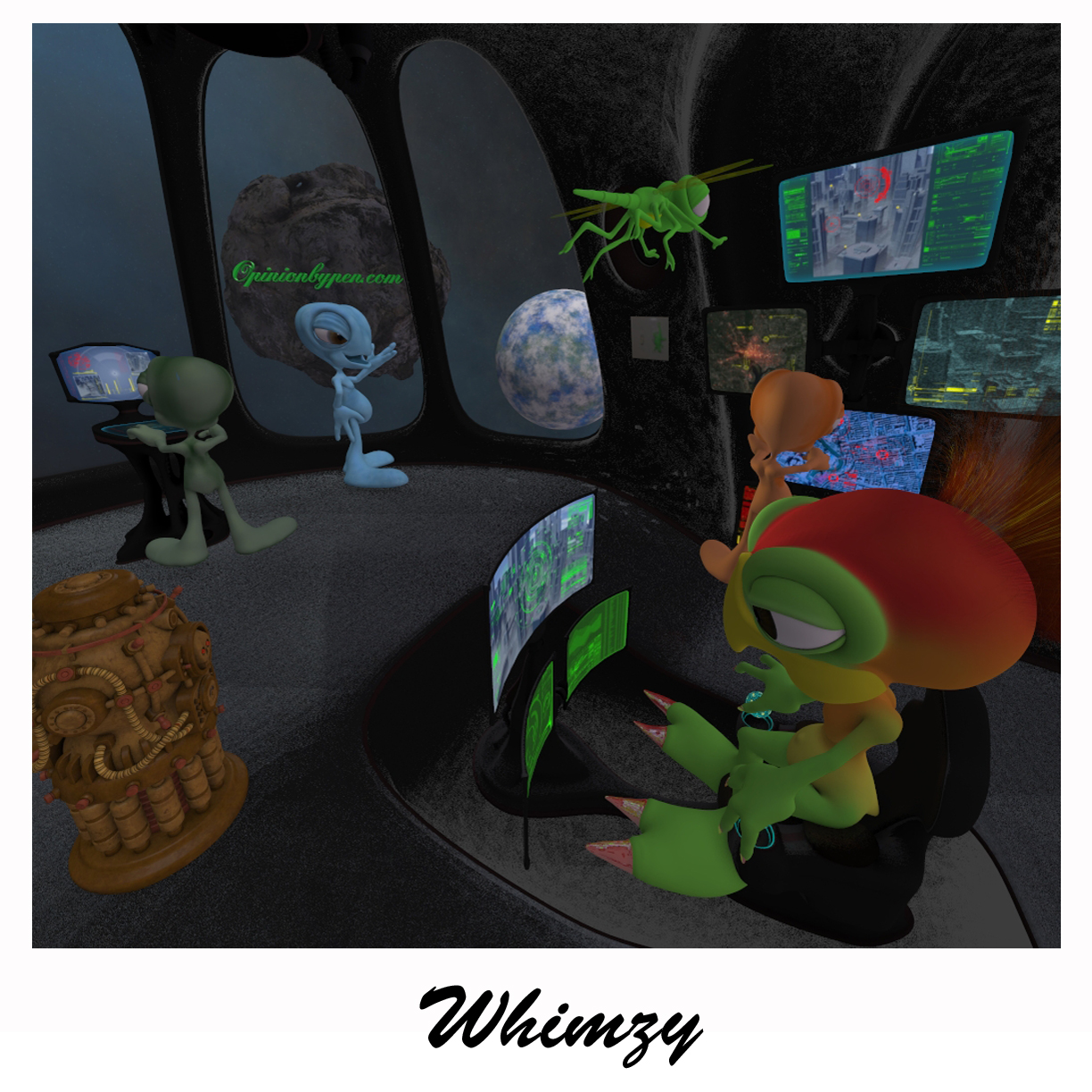 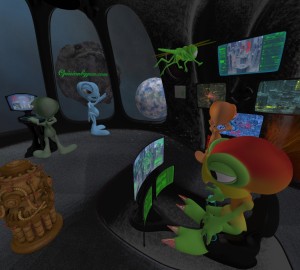 Such a funny word, whimsy. It’s almost self-defining, although that could be because I’ve known what it meant for so long. For the rest of you, it’s defined as a capricious humor and I think there’s far too little of it in today’s life. Most people tend to think of engineers as boring people with no sense of humor and for many of us that’s true. Sadly, it’s not that engineers don’t have a sense of humor but we see the world differently than you do. Through long years of effort, my wife has finally convinced me that it’s a bad thing if I’m the only one in a theater laughing.

I’ve been trained to look at the world in calm rational manner and make decisions based on data to provide optimal results. That’s probably a good thing because it seldom works out that way. Between compressed schedules, too little budget and irrational program managers, it’s hard to do a good job. Mind you, doing a good job is seldom a choice. For engineers, the things we design are our babies and nobody wants an ugly baby.

Still, every once in a while we’re tempted to slip in a henweigh. What’s a henweigh? Well the average Rhode Island Red weighs about three to five pounds. Yep, it’s a very old joke that I’ve seen in data sheets, function descriptions, and help files. Who says engineers don’t have a sense of humor?

Have you ever seen the data sheet for write only memory? Think about it, you can write to it but never read from it. Unfortunately, I have a few hard drives like that. Yes, I know you often feel the user interface to the latest program mandated by your company is a practical joke directed at you but that was done by programmers and nobody’s sure about them anyway. I’m also going to ignore those of you that mentioned your TV’s remote controls, I sure there’s a very good reason you can never find the function you’re looking for.

Needless to say, there’s nothing data driven about whimsy but most engineers yearn for a little of it in their life. It’s our way of maintaining balance. 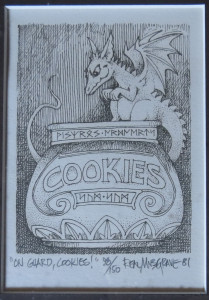 My house is already scattered with a few examples of Whimsy. In the kitchen, I have a picture from Real Musgrave combining three of my favorite things, dragons, fencing and cookies.

Hanging in the bathroom is another touch of whimsy, a Christmas present,  my Mother-in-law made for me, a bathrobe emblazoned with the title “Robe of Sloth” from my Everquest II days when everything had elaborate titles and stats. Believe it or not, it’s very useful, “Sorry, I can’t mow the lawn right now, I’m in The Robe of Sloth.” If you’re stuck for a Christmas present you might try to talk her into making one, check here.

It wasn’t until this year that I realized that I was no longer tied to the ordinary. Around the end of last year the knob to our bathroom heater broke. My wife suggested I should use my 3D printer to make a new knob but my skills were lacking and winter was over anyway.

This year, with winter once again bearing down on us, I looked at the project and realized it was trivial to create a knob. Broken down to its basic elements, a knob is nothing more than a cylinder with a pointer and a hole for the shaft. Armed with a much better knowledge of Blender, I created a knob in about 30 minutes and printed it in less time. Okay, the first knob didn’t fit but it only took 25 minutes to correct the fit and print another.

I didn’t like the way the pointer came out and had started to redesign the knob when I was struck by a fit of whimsy. I had a 3D printer, I was capable of printing anything I wanted. I was no longer limited to round knobs. 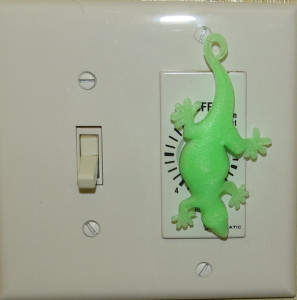 A few minutes on Thingiverse and I found the model I wanted, a sturdy lizard with a nice tail for a pointer. An hour later and my lizard was serving as a knob. Only one small problem, In my excitement I had failed to clear it with the wife. Have I ever mentioned how lucky I was to marry my wife, she loved my lizard knob.

Life doesn’t have to be boring, especially if you have a 3D printer. Get one and add a little whimsy to your life.

The Rise and Fall of a Power Zombie
Use It Or Lose It, A Cautionary Tale To All Husbands
Without Net Neutrality Expect Cable Television Content And Service
How To Get A Solar Powered Potting Table. Married To An Engineer