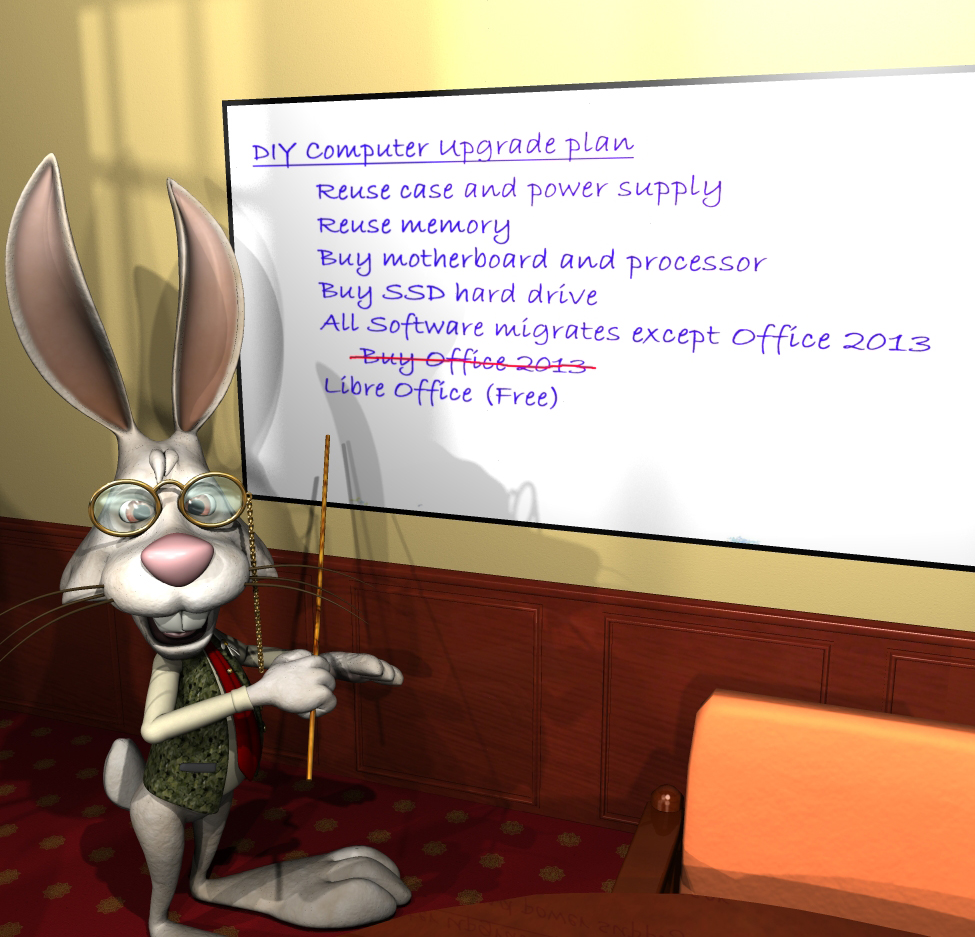 Revised March 6, 2013:  After reading my post Microsoft had a change of heart and relented on allowing you to transfer your copy of Office 2013. They made the announcement today allowing you to transfer it every 90 days. They did not mention my blog in particular but I know that’s they way it happened, mine and several thousand other voices complaining about this.

I almost made a grievous error last night, I came close to installing Microsoft Office 2013. That’s not to say the program is bad but it does have a poison pill buried deep within its terms. This may be where Microsoft Office and I part company.

When they released Office 2013, Microsoft made one small change in the terms. Unlike all previous versions of Office, Office 2013 cannot be transferred to another computer. If I decide to upgrade my computer and want to continue using Office 2013, I have to buy another copy.

I tend to upgrade my computer about every two years. I also have midyear upgrades of hard drives, video cards, memory, and a processor or two. I’ve noticed that every time I change my C:  hard drive I need to re-authorize my copy of Office.

This means that every time I change my hard drive I will be required  to buy a new copy of Office 2013. Good for Microsoft but bad for me. How often does that really happen? Last year I changed my C drive twice.  Once to migrate to an SSD,  the second time to migrate to a larger SSD because I miscalculated how many programs feel the need to install on C:. That would be three copies of Office if I had upgraded to Office 2013.

Microsoft has an answer for this, if you subscribe to Office 365 by paying a yearly fee, you can log into your account and use it on any computer. Not surprisingly Microsoft really likes the subscription model. Using Amazon for price comparison, Office Home and Student is $140, Office Home and Business is $190 and Office 365 is $99 a year.

In other words, if I keep my copy of Office for less than two years it’s a great bargain. I believe the refresh cycle on Office is about every three years. I’ll even admit that I’m very happy with my Office 2007. That makes it at least six years between upgrades for me. The only reason I even considered upgrading was because of incompatibility issues that were starting to crop up.

Microsoft’s problem is that new versions of Office don’t have anything to entice me. I’m part of the 95% than doesn’t need or want the new features. I don’t want to learn a new tool bar, or a ribbon, or even a time warp helix. I just want my pictures to stop getting relocated when I add text. I have yet to see a button for that.

From Microsoft’s view they can make an additional $400 from me if they can get me to subscribe. They expect me to get stung once when I try to move to a new hard drive and then convince me to do the yearly subscription model because it’s a better option.

The hardware manufacturers have to hate this new plan too. It actively discourages upgrading your computer. Unless you’re on the subscription plan you will pay another $200 each time you upgrade.

CNET has a good article on Office alternatives and Microsoft really seems to think I’m not paying them enough. I have LibreOffice on my netbook and I’ve been very happy with it. Maybe this is my cue to cut the Office cord completely.

What’s next Microsoft? Is Windows 8 your way of telling me to look at Linux? 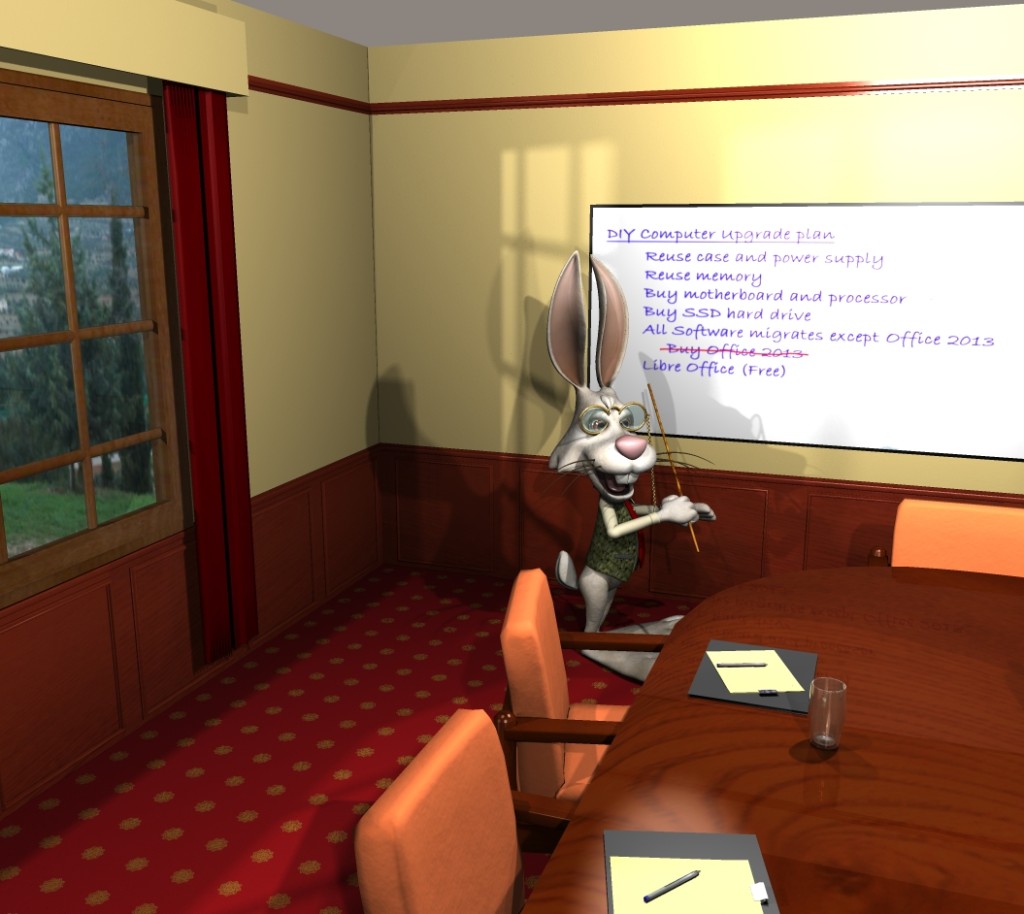 Why I'm Proud of My Wife
Are You Sure?
Making a Demon Skull With LED Eyes
Who Supports Ending Net Neutrality? Texas Senator John Cornyn, But Why?