Shouting Is A Poor Form Of Communication 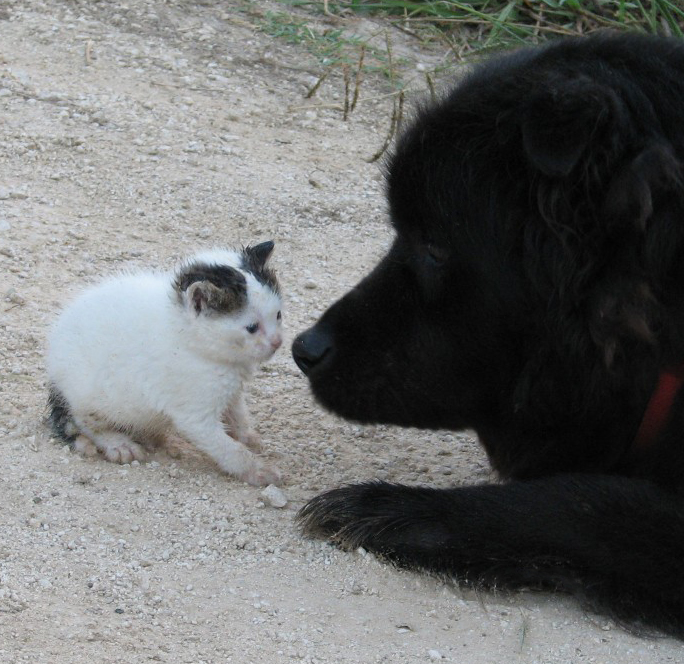 A few nights ago I was playing Tera with a friend who wanted to try it out. He was on a trial account and while he could receive messages from me he could not send them to me. This lead to a mildly frustrating 30 minutes involving phone texting and emotes. I understand the reasons for this and actually applaud Tera for doing this. We resolved the issue using the C3 communications program but it started me thinking about how important two-way communication is.

When Shelby comes over to me and sticks her nose under my hand, she’s communicating. If I pet her (usually) or tell her to lay down (when I’m in-game fighting), I’m completing the communication. Either answer is acceptable to her but if I ignore her, she gets frantic, using more and more force to make sure I “hear” her.

Another friend of mine had a term for one way communication, “shouting”. I think it’s a very appropriate term. If I’m shouting I certainly can’t hear you trying to answer me.

While I fully believe in two-way communications, I’m really poor at practicing what I preach.  Quite often when my wife has a computer problem, I spend more time telling her what to do rather than listening to why she has the problem. If I would actually communicate with her I might solve the problem rather than give her a number of seemingly unrelated steps to follow.

One moment, that issue is important enough to sideline the previous thread. To all you engineers out there, I know how problems draw you in. I know that you too stop listening once you feel you have firm grasp on the problem. I know how satisfying it is to rattle off a solution like some genius that can’t be stumped. I also know that is not communication.

The next time someone asks you a question take the time to actually listen to the problem.  Trust me, I know how hard that is. Ask a few questions and actually listen to the answers. You might be surprised. Often the problem that needs solving has nothing to do with the stated problem. That brings up another issue on how to communicate with an engineer but that’s another post.

I try to communicate with my mother once a week. Being an engineer, I have this scheduled for a specific day at a specific time. Mom understands what I am and forgives me for the scheduling. During this time, I try to actually listen to her. I don’t just ask how she is, how’s the weather and ignore her responses while I break off into a tirade of my opinions. That reminds me, Blogging With Amy, Mom says it’s a great blog and she’s right. I listened and by putting it here I’m telling her I listened. Two way communication.

In a time where we have so many means of communication, cellphones, Twitter, Facebook, YouTube, Google Plus, it’s amazing we are so poor at it. Poor communication from Google Wallet is the reason I don’t have a Nexus 7. Congress has become expert at shouting. They just don’t seem to listen to each other or anyone else. Sorry, outside voice, it’s that time of year.

OTR Mobile, A Review
Hubris, An Engineering Malady?
Suppose You Built A Blog And No One Came
All Natural Ingredients With Scientific Proof