Dear Engineer Who Ignores  My Words

Apparently I made a number of people unhappy with my post on why engineers are ignoring you. As an occasional contributor to this blog, Zee demanded equal time on this subject. Since one of my goals for this blog is to get people to think, allowing a view from the other side is always beneficial. I read her post but have to admit I’m reminded of somebody that once told me my opinion was wrong. My opinion can be biased, uninformed, even totally unfounded but it’s still my opinion. My post did not impugn anyone for their communication skills, it simply described how I process data and how to best ensure my attention.  These are my warts, this is who I am.  As I said in my post, there are some mysteries that should not be revealed.
I will admit her last point has a high probability of being correct. So how do you fix it? Train millions of engineers not to be engineers or learn how to focus their attention.

Dear Engineer Who Ignores  My Words 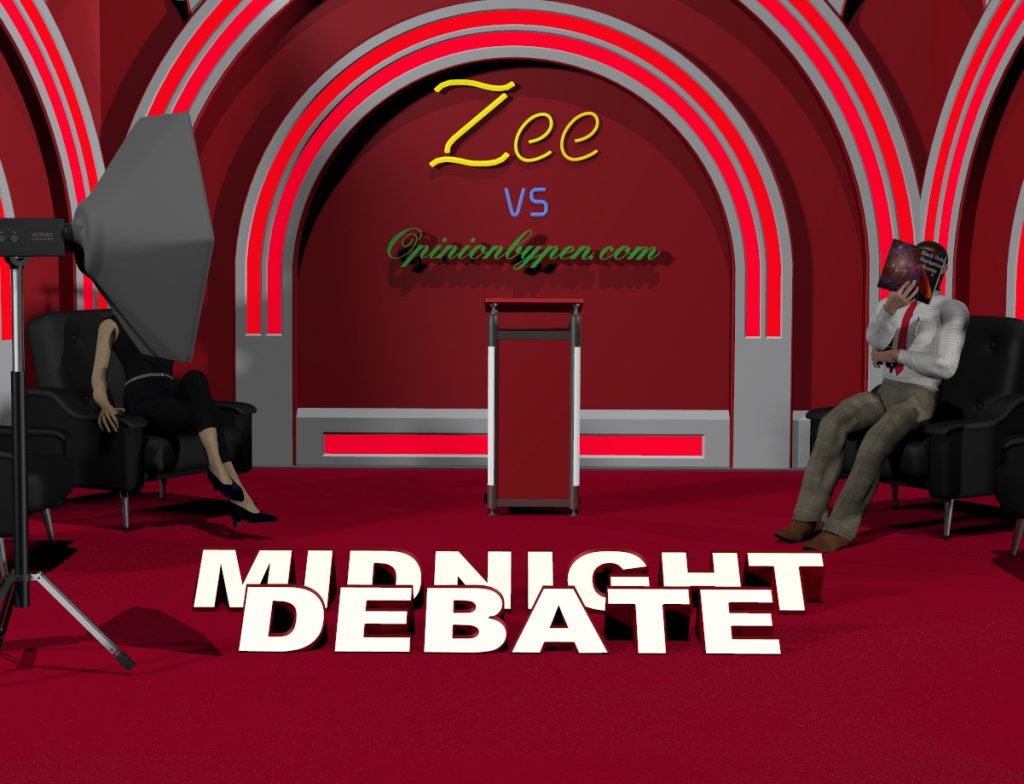 What To Buy for the Engineer in Your Life?
Considering What E=mc2 Means To Science Fiction
The Challenge of Blogging and an Offer
Technology Or Magic, Is There a Difference?