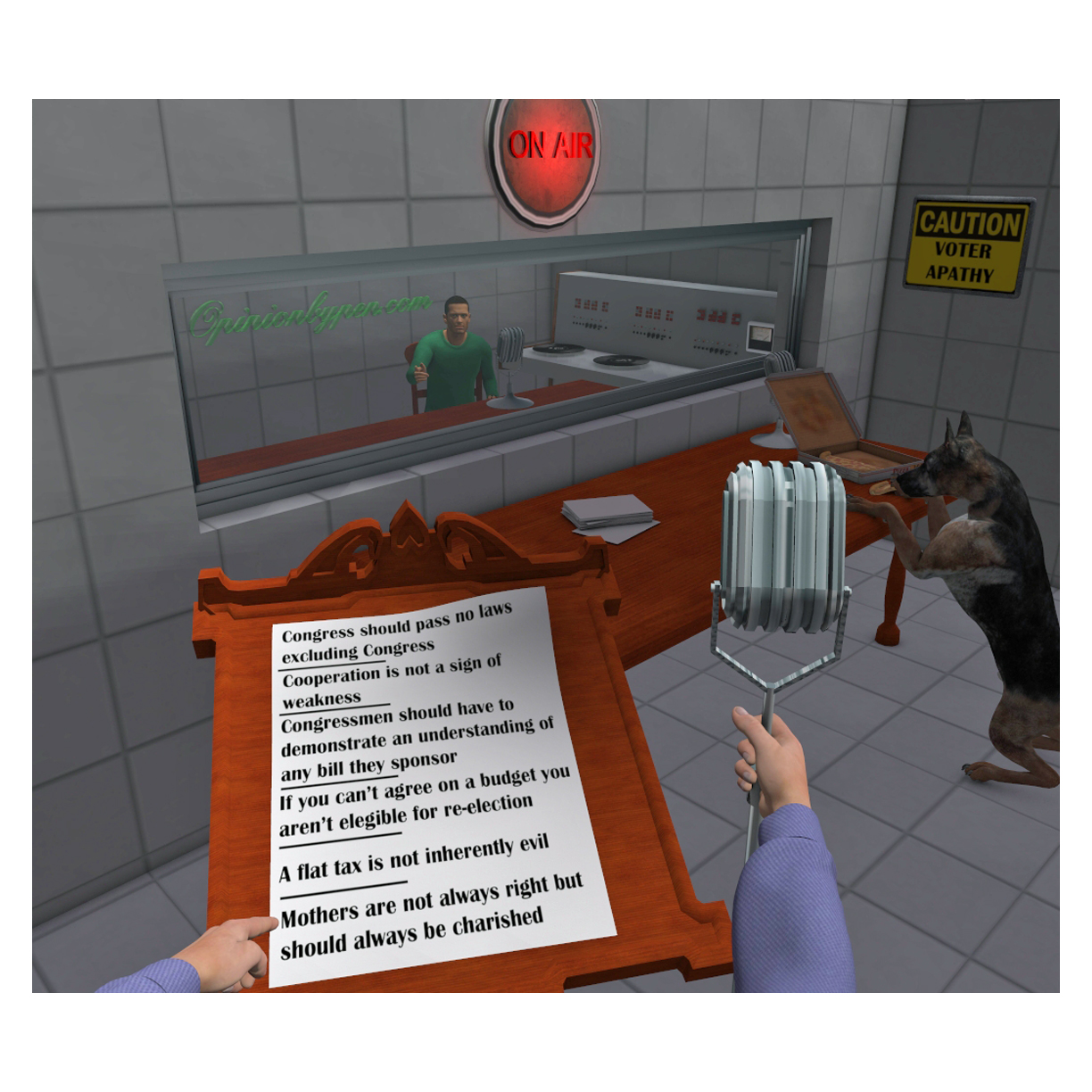 I should explain why I’m doing a political post for Mother’s Day. Last year I explained that I have to consider both my Mother and my Mother-in-law. When it comes to this blog both of them have given me strong encouragement to continue writing. They’ve only expressed one minor disappointment, both of them would like to see me do more political writing. I try to avoid writing about politics because it angers me, frustrates me, and the reality is, I can’t get anybody to read it because there’s already a lot of people writing about politics with far better SEO than mine.

That’s what makes today perfect for me to write this post. On this Mother’s Day, I dedicate this post to both of you.

Have you ever wondered why change happens? Okay, much of the time it’s obvious. We all know why the big Mac is shrinking faster than my pond in a Texas summer. It’s not because McDonald’s is concerned about our health and it’s certainly not because we’ve all been asking for Mac mini’s. It’s money.

We all know why the miles per gallon for new cars is continually increasing and as much as our government would like us to believe it, it’s not because of their legislation, it’s because we wanted cars with better mileage. I guess you could call that one money too.

There is a difference between those two examples. In one case, the company is trying to maintain their profit margin because they believe we’re willing to take less. In the other case, we forced the car manufacturers to improve mileage because we were only buying cars with better mileage.

I find it amazing that we the people, as frustrated as we are, continue to put up with poor representation. I think it was my mother-in-law that pointed out some people are very happy with the representation they getting. Given the wide diversity of people and viewpoints I can almost accept that statement but why are the majority of us dissatisfied and these people are still in office?

Going back to my big Mac comparison, it’s because we’ve decided it’s easier to accept the situation than to demand a change. I could write letters to McDonald’s, I could complain to the patrons around me, but my big Mac will continue to shrink. If all of us suddenly started buying Whataburger’s instead of McDonald’s the big Mac would not get any larger, McDonald’s would go out of business.

In order for a positive change to happen, we have to tell McDonald’s why we are no longer buying Mac mini’s. If we don’t McDonald’s is just as likely to believe we stopped buying because we wanted fluffier buns (somebody had to believe New Coke was a good idea).

What does that have to do with our current government? When was the last time you told your Congressman why you thought he was doing a bad job? Sure, you can vote for his opponent in the next election but let’s face it, you only have one vote. Even if he is voted out of office, he doesn’t know how he failed to gain your vote.

Consider the example of a Congressman faced with vocal nut jobs demanding that he repeal the law of gravity. Should he have enough common sense to know that the law of gravity can’t be repealed, he will be voted out of office.

Imagine our surprise when we wake up and find out that Congress has repealed the law of gravity, subpoenaed mother Earth to find out why she continues to break the law, declared Newton an enemy of the state and mandated that teachers are no longer allowed to acknowledge the existence of gravity.

Repeat the mantra, “It’s not my fault, I didn’t vote for the man.” Maybe not but we stood by and let him get elected. It’s not even his fault that he’s passed a bill repealing the law of gravity because he’s doing exactly what the people that elected him wanted him to do. Sound familiar?

There was a time when it was comfortable to be part of the silent majority. There were always enough people willing to step out and make themselves heard that we could sit back and tell everyone, “That’s one smart politician.” Those times are gone. The minority have realized that they have to speak out to be heard and they are drowning out those few of the majority willing to speak out.

In a time when we are so connected when we have so many ways to influence public thinking and to make ourselves heard, we do nothing to be heard over the noise. Sure, we’ll tell our friends how stupid this is. We might even make a post on Facebook but we’re not using the media the way we could.

Twitter, Facebook, YouTube, Google, LinkedIn word press, and at least a half dozen other sites practically bend over backwards to give you an avenue to be heard. And you do nothing. No, I’m wrong, statistically speaking about one percent of you are making yourself heard. That’s still in the minority.

Even if by some quirk of fate we elect a competent Congressman that wants to do a good job, don’t laugh, these people do exist, the direction they choose is based on the one percent that choose to raise their voice above the noise.

Consider this, don’t think of your Congressman as human (no snide comments), think of your Congressman as your avatar in the great game of politics. Unfortunately he’s also the avatar for thousands of other people. Unless you tell him what your views are, he will concentrates on doing what the other people are telling him. Sure you voted for him, but so did they and they’re willing to speak out.

Here’s where I say I’m tired of a Congress that doesn’t want to work together, one that doesn’t understand basic principles of math and physics, one that believes more in appearance than results. Given the way our schools have been gutted and our teachers have been handicapped, I could almost believe that a long term plan exists to make Congress more credible by eliminating our ability to think for ourselves.