An Engineer’s Observations On Becoming A Better Supervisor

There was a time, long ago, when I thought the design was everything. Not to brag, but I was really good at it. I did the hardware, the software and the testing. I was a one man show. Fortunately, my management recognized this limited the complexity of the designs I was able to produce for them. They responded by giving me a team to manage.

I won’t say we stumbled out of the gate. That would be like saying the Titanic had a minor incident with an iceberg. Even so, it took me a while to realize what I was doing wrong. I had handpicked my team and yet my designs were not getting better (note the “my designs” in that sentence, it’s a big clue). I gave out team assignments, When I reviewed their output, I took no prisoners in correcting their designs and showing them what they should have done. Despite everything I was doing, my team was getting worse and I was doing all the work.

Short answer, fortunately given to me by one of the team members willing to be honest about it, was that I wasn’t giving them a chance. I would tell them what to do, review their work and redesign it right there in far less time than it had taken for them to prepare for the review. Why should they work? Nothing they did would ever be good enough. In a nutshell, I was the worst manager I had ever seen.

Fortunately for the team, I recognized the change needed to be me, I needed to switch my focus from the design to the people on the team. After a few false starts, I had two revelations, not everyone was good at the same thing and people actually worked harder if you encouraged and challenged them rather than telling them what to do. This was only the start of my education.

I won’t say I’ve always been a great supervisor but I have learned that developing people is as important as the design. During my career, I’ve seen some exceptional supervisors and I’ve had a few spectacularly bad ones. My journey to becoming a better supervisor largely reflects what I’ve learned from both types. I have to clarify one issue here, my observations work well for engineers. I suspect accountants see the world far differently than we do.

Properly challenged, employees can surprise you with results. When we were trying to fix a problem that had been pestering us for years but suddenly gotten worse, I turned the problem over to a very inquisitive engineer and set up daily meetings. I made a lot of suggestions but I never touched the hardware. It took almost two weeks and resulted in some very embarrassed programmers when it resolved down to an uninitialized software variable.

Not challenged, those same employees can become your worst problem. When the engineering department was reorganized, he was transferred to a different department. His new manager failed to recognize what motivated him. With no challenges, he developed a bad attitude that quickly spread to other engineers. I know, but I was attempting to deal with my own difficult supervisor at that time.

Sometimes you’re wrong, how you handle it can make all the difference. Every time I start with a new group, I give a standard piece of advice, “If I’m wrong, tell me.” It’s unfortunate that so many supervisors before me have said the exact same thing and never meant it. You have to trust the people working for you and that includes acknowledging when you’re wrong. I had one employee with many more years of experience than me, listen carefully to my instructions and proceed to ignore me and do the task the way it should have been done. His previous supervisor had trained him well, he was careful to give me credit for his success.

Since his entire team had been complicit in ignoring my instructions, we had the discussion in front of his team. I acknowledged he was right and that his solution was much better than my instructions but also pointed out that he had agreed to my course rather than lodge any objections. I don’t use profanity and I don’t shout but I managed to make it clear just how unhappy I was with his actions.

I won’t say we became friends but we worked well over the next few years. It took a while before he took me at my word but once he did, I learned a lot from him and considered him a valuable team member.

Be clear about what you expect and follow up on it. I learned this from one of my better supervisors. There was never a question on what he wanted from me and in all the time I worked for him, he never failed to check me against my deadlines. I was late on a few of them but very few.

Recognize that people are different and work with those differences. I had a good friend that was a wizard at checking drawings. He understood what made a good design and paid attention to the most minute of details. He was so good at this that another division set up a special labor charge number for him to review their designs and gave him carte blanche to make minor changes. On the other hand, trying to get him to do a thorough analysis was an exercise in frustration for both of us.

Don’t allow someone to become so essential in their job that you can’t promote them. I know that sounds counter intuitive. You want people to improve but once they become essential, there’s nowhere for them to grow. My friend above served as a great example of this. Once the other division mandated that he check all their drawings, his opportunities for developing his own designs evaporated.

Not everyone sees the world the same way as you do. This week I’m reading a book titled  Things to Make and Do in the Fourth Dimension. I can follow the math but I’ll never have the fascination with square numbers, pyramid numbers or cannon ball numbers he does.  On the other hand, if I had a project based on relationships between numbers, I would want him on my team. Sure, you can bully and demand your team members emulate you but you will be amazed at how much better your team will perform when you take the time to understand and acknowledge these differences.

One final lesson, don’t treat others as you would want to be treated. It might surprise you but I’m not a people person. I don’t want small talk. I want immediate data. You can do the small talk thing after giving me the data. It’s okay, I won’t be listening anyway. It was a major surprise to me to realize that some people require those social nuances before you get into details. I’ve never become good at it but I did find someone who excelled in those nuances and learned to emulate him.

You’ve made it this far because you found this article interesting. I’m sure there’s a number of great lessons I haven’t learned yet. Care to share your observations? My comments section is always open. 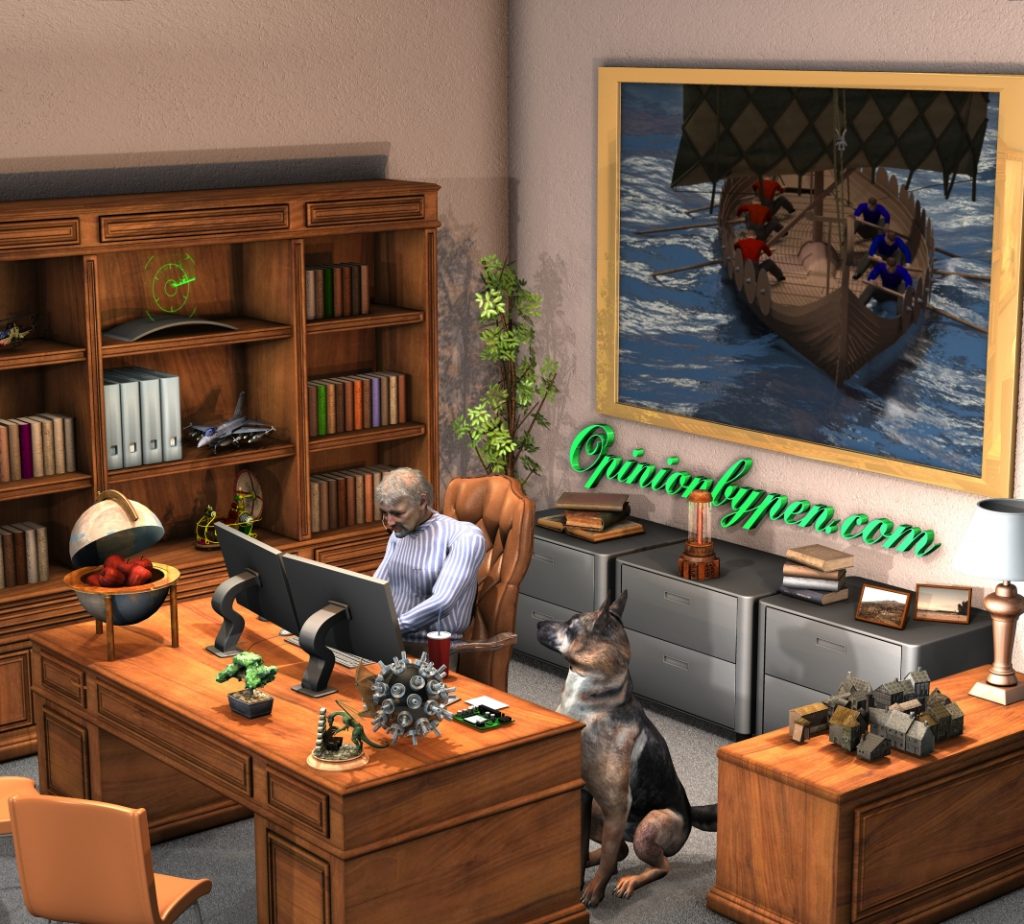 VR Goggles, I Still Look Like A Geek When I Wear Them
Too Good For Your Career?
An Easter Cactus Flower
Journalism?