The Great Courses, I Almost Missed Them 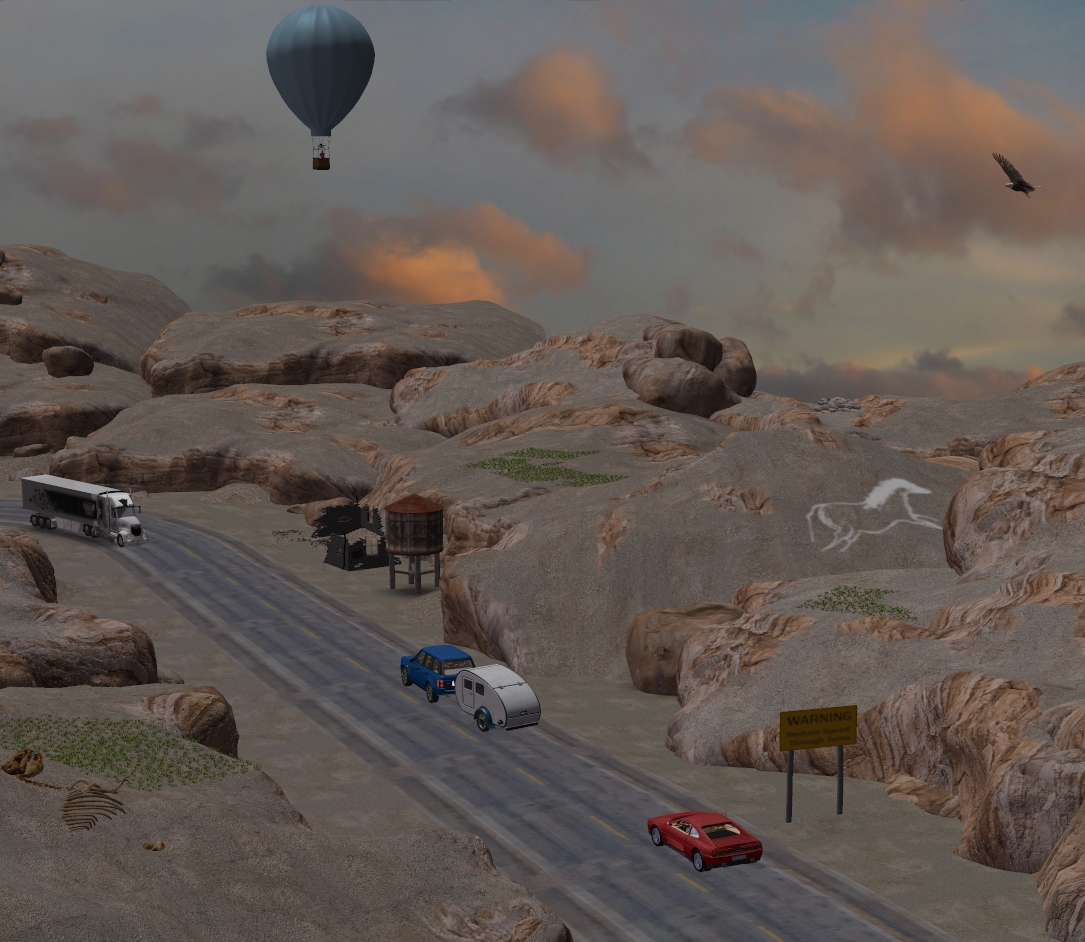 I have a long list of topics for blogs sitting in my Dropbox folder. I even have a few unfinished posts that would only take a short time to finish. The problem is that nothing appeals to me as a subject and I try to do at least one new post a week. Being completely honest with myself, there are only a few people that would be disappointed if I waited another week to complete a post and I’m certainly not going to lose them as readers. There was still the issue of discipline.

As I thought about it, I came back to my first post in this blog, this was a quest to become more open and share my thoughts. Problem solved, I’ll just discuss what is keeping me occupied.

I’m still taking the Udacity Psychology course and we’re just getting into learning, basically use the neurons or lose them. That’s funny because my current Audible book is telling me the same. Maybe I should start there.

Audible recently released a number of lectures called The Great Courses. Each recording is a series of lectures made by a notable professor in their field. My Mother-in-Law was interested enough she made sure I knew about them and asked me if I was going to get one. I was considering two of them and because I enjoyed Professor Drout’s lectures, I finally decided on “Effective Communication Skills”.

As I started listening my first thoughts were “Wow, what a disappointment”. The topic had nothing to do with improving my writing, the professor did not have the voice or energy level of Professor Drout.

I almost stopped there to listen to another book but I decided to give it another 20 minutes. I was finally forced to stop three hours later when my Bluetooth earphone needed recharging. This was a great lecture.

I haven’t finished the lecture series yet. I still might learn how to improve my writing but I’ve learned a lot about how we do and don’t communicate. For example, he points out that the word is not the object and even worse we use our past experiences to form our perception of the object the word refers to. I knew that but I never put it together and I never had it explained with such impact.

He explains EQ (Emotional Quotient) in a way that makes sense. EQ is how aware you are of your own feelings and why you are having those feelings. You have to understand why you’re feeling those emotions before you can judge emotion in others. I mention that because I’ve run into the term EQ no less than three times this week, once from LinkedIn.

We all know about left brain, right brain theory but what I did not know was that laughter was the one time the two brains acted together. That’s where I stopped listening to write this post. I hope he has more on that, it sounds interesting.

The big surprise came while a friend of mine was discussing the difficulties of tutoring his daughter in math. He asked me if I had ever heard of The Great Courses because they provided the background for him to teach math. It turns out The Great Courses are more than a series of audio books, they’re also available as DVDs. A quick glance at Amazon and it’s obvious that my video library is about to expand.

That’s two strong votes for The Great Courses. Wondering what my Mother-In-Law thought of her choice, I sent her a quick email and had my answer in less than an hour.

I thought I would start with something I had some knowledge of so I began with “A History of England From the Tudors to the Stuarts”.  I was beyond pleased with the entire experience.   The professor/lecturer was excellent and if you listen to audio books you know how important that is.   Beyond that the information was not only educational but he presented it in a fashion that was enjoyable.

I was surprised to find out how many things I was totally unaware of from this period of time and how many things I thought I knew that were wrong.  I’ve prided myself on differentiating real history from Hollywood history but I learned that’s harder to do than I thought.  This course not only covers Henry VIII and Good Queen Bess but also manages to emphasize the other 99% of the English population from nobles to peasants.  I haven’t finished the course because I love it so much I keep rewinding and listening to some parts over and over again.

History, particularly historical biographies, is my real literary love but I’m going to spread my wings and try a science course next.  If it is half as good as my first choice I will be very pleased indeed.

All three of us were inspired enough to check out more of The Great Courses. I’m impressed, I seldom do that well with a new author much less a series of authors. So far we have enthusiastic thumbs up for “Effective Communication Skills”, “The Secrets of Mental Math” and “A History of England From the Tudors to the Stuarts”.

The picture I used today deserves an explanation. You have at least four people on a journey across the desert. Your vantage point shows you a number of possible mysteries, the old store crumbling to the ground, the nearby horse painting, the dinosaur bones finally exposed by wind and rain, and even an unmarked grave made of rocks. The world is full of these wonders and we’ll miss all of them if we stay too focused on our individual journeys, just as I would have missed out on “Effective Communication Skills” if I had stayed focused on more writing courses.

Anybody else out there want to share a few of their favorites from The Great Courses?

Using WordPress.com To Host Your Blog
Language and Culture
An Engineer Looks At Accountants
Rest In Peace Kindle Write On, I Hardly Knew You